Patrick Mulrenan, a Housing and Community Development expert at London Met, comments on the recent news that homeless deaths are nine times higher in deprived areas.

"News outlets have recently reported that the death rate for homeless people is nine times higher in poor areas than rich areas. A recent ONS report shows that there were nearly 600 deaths among homeless people nationally in 2017. The highest number of deaths (21) was in Manchester, but the highest death rate per head of population was in Blackburn with Darwen.

"The appallingly short lifespan of people living on the street (on average 44 years for men, and 42 for women) is well documented. But this is another depressing addition to the evidence that the health of people in poor areas is much worse than in richer areas. For each stop of the Jubilee line in London from wealthy Westminster to poorer Canning Town, average life expectancy falls by one year.

"In terms of health outcomes, statistics indicate a society like the Titanic, where you were more likely to survive as a man in first class than a woman in third class. Unfortunately for many of those living on the street, there’s no rescue in sight." 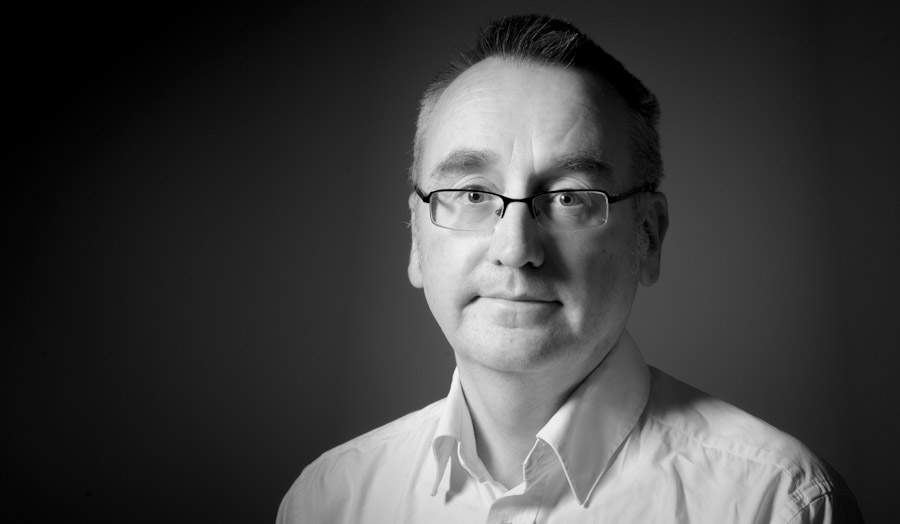