Part of the confusion around a move like this is the misconception that the British constitution is ‘unwritten’. It is written, at least partly, but it is not codified. There are many written documents, such as Acts of Parliament, that are part of the constitution, but there are also conventions, customs and practices that are not enshrined in statute law - like asking the monarch for a prorogation!

So the constitution is not available in a single codified document, a bit like the Highway Code for motorists, but large parts of it are written. In fact, masses of it. The Victoria Tower at the other end of Parliament all the way to Big Ben is full of vellum (goatskin) scrolls on which Acts of Parliament are written (another convention), many of them part of the constitution like the European Communities Act 1972 that, without a referendum, took us into what is now the EU, which is what all the current fighting is about.

A parliament is prorogued at the end of each session, normally about a year, but it can be longer, especially in the first session following a General Election. This means that normally there is a break of a few weeks, sometimes less, between the end of one session and the start of the next, a bit like a school year.

What the Government is currently putting through is to abnormally extend this period in which Parliament is not sitting, so it is unable to operate or check and balance what the Government is doing. This means that time for debate could be reduced from potentially five weeks to about two. This may not be long enough to prevent a no-deal Brexit, as a bill (or proposal) to stop it could be filibustered in the House of Lords.

We have the prospect of the biggest change to the British constitution since we joined the European project in 1973. So, proroguing parliament to prevent MPs opposed to exiting the EU from stopping Brexit is highly controversial, unprecedented and possibly undemocratic. Depending on whether it works or not, it could be great or catastrophic for Boris Johnson. What is certain is that we are in the greatest political crisis since the Second World War. 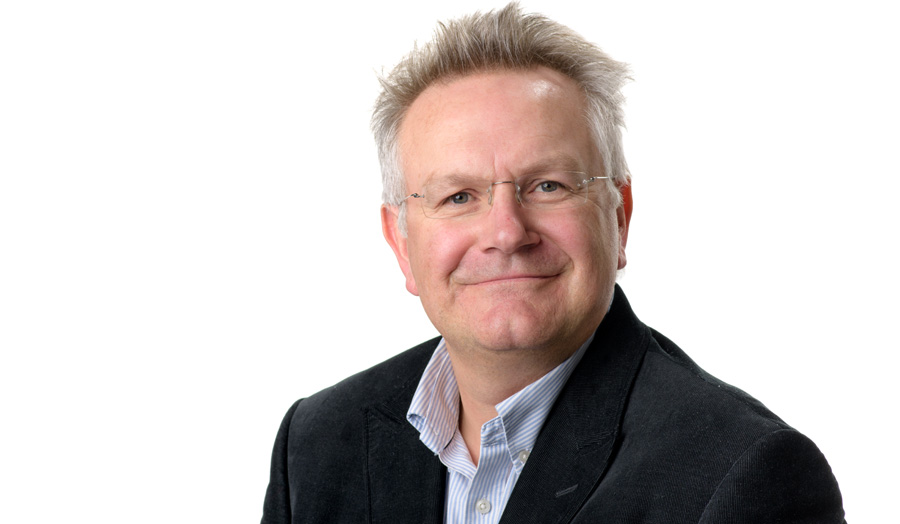