London Metropolitan University Creative Writing graduate Warsan Shire has penned a special poem for The Guardian’s campaign to end FGM (female genital mutilation).  Warsan, who finished her BA in 2010, was announced as London’s first Young Poet Laureate in October 2013, and is already considered one of the finest poets of her generation.

Her poetry has appeared in the Poetry Review, Wasafiri, Magma, and the Salt Book of Younger Poets. Her first collection of poems, Teaching My Mother How To Give Birth, was published in 2011 and reached Amazon’s No 1 for bestselling African American poetry, even though Warsan is British.

The End FGM campaign calls on the Education Secretary, Michael Gove, to write to all head teachers asking them to inform parents and teachers about the risks of FGM. 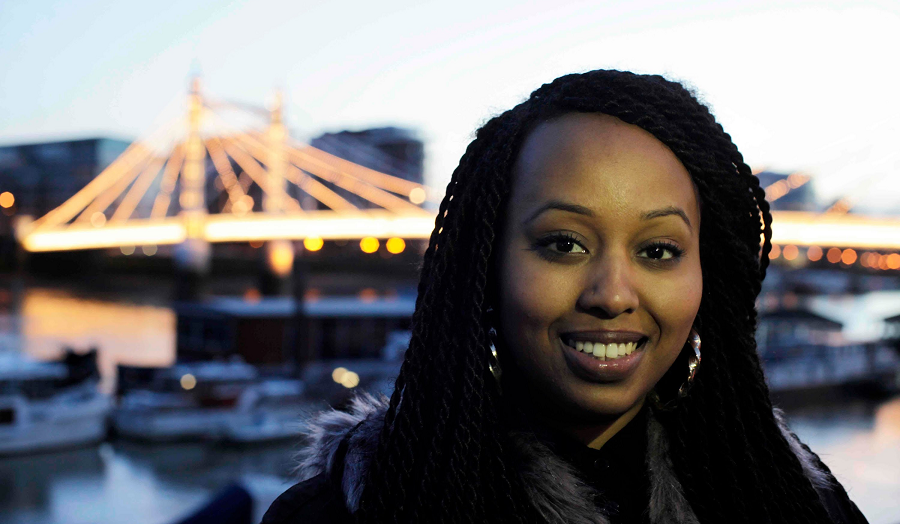