Young people: Bulgaria News from the School of Social Sciences

This sixth lecture in the Jean Monnet Lecture Series: Border Crossings, Moving Borders, will look at young people in Bulgaria.  Bulgaria is one of the least affluent counties in the European Union, and its young people are being socialised into a complex and heterogeneous set of social structures.  The young people in the study comprise a generation born into major changes, and have developed their ideas of their identity in greatly different circumstances to their parents and grandparents.  Based on focus groups in three different locations in Bulgaria, the research included a wide variety of young people.

Social identities are increasingly recognised as being both multiple and constructed contingently within a context that for some includes the idea of Europe.  Young people are developing identities that may include a range of intersecting dimensions, including gender, age, region and European.   Understanding how new young Bulgarians construct their idea of Europe, their role in it, and what it means to be European will be of value and importance to a very wide audience.

If you wish to attend, please book your place via Eventbrite: http://jeanmonnetbulgaria.eventbrite.com 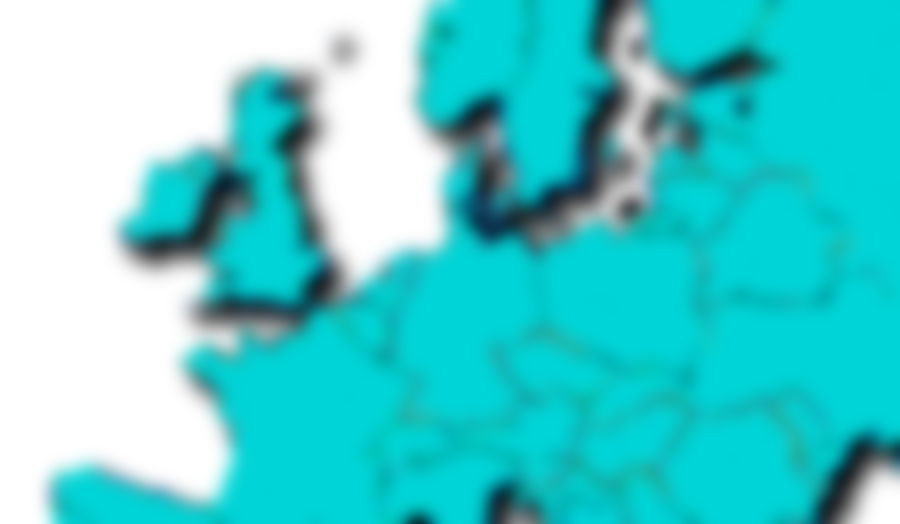