London Met students have the chance to win £400 in the 2016 Creative Writing competition.

There are two categories in this year’s contest; student can submit a short story of up to 2,000 words or three poems of any length. Students can enter both categories.

The five best authors will receive Sandra Ashman Prizes of £200 each, named after the former Deputy Vice Chancellor of the University of North London – a predecessor of London Met.

The entry judged the overall best will also be awarded the Vice Chancellor’s Prize, with an additional award of £200.

The competition has been organised by Dr Sarah Law, Senior Lecturer in Creative Writing and English Literature, and is open to students across all London Met faculties.

“I'm really looking forward to receiving entries for the writing competition, which has in the past attracted hundreds of quality writers and some wonderful stories and poems,” says Sarah.

“Our external judge this year, who selects the Sandra Ashman prizes for poetry and prose, and the coveted Vice Chancellor's Prize for overall winner, is novelist Michael Hughes. Michael's novel, 'The Countenance Divine,' is an amazing multi-layered historical fantasy which will be published by John Murray in August this year, and we are very lucky that such a talented writer has agreed to be our 2016 judge.

“I'm excited about what the competition will bring this year. Administering it is one of the best parts of my job, and it always produces some excellent writing from students.”

Entries must be submitted to s.law@londonmet.ac.uk before midnight on Friday 27 May 2016 and more details can be found on the Eventbrite page. 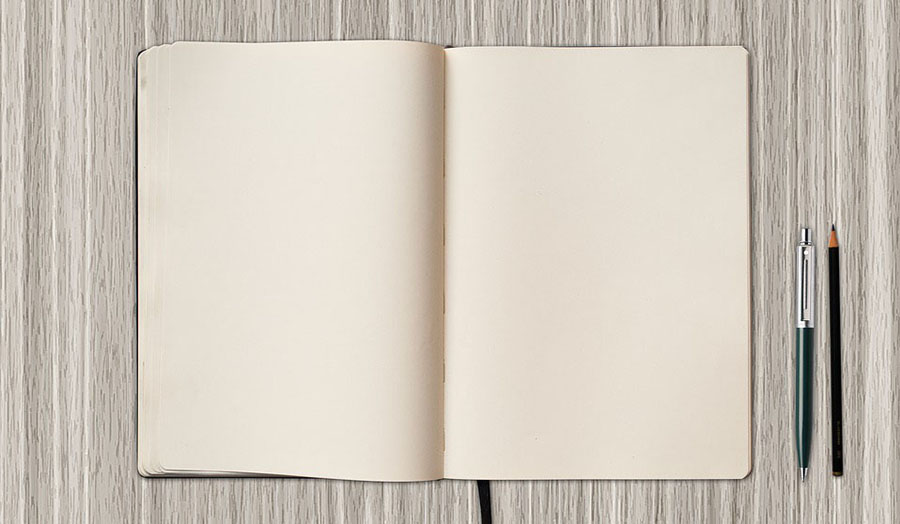