World Aids Day Success News from the School of Art, Architecture and Design

In a live auction of over 22 original portrait photographs on World Aids Day 2015, The Cass raised £1,154 which will be donated to Terrence Higgins Trust.

Terrence Higgins Trust works to minimise the spread of HIV, empower those living with HIV, and to eradicate stigma and discrimination.

The auction marks the final week of the month long exhibition of found and archive photographs and newly taken photographs by The Cass staff and students.

The final lot was Man and Baby (L’enfant) by Cass tutor Spencer Rowell which sold for the highest price of the night, coming in at the bargain price of £295.

The auction was hosted by Mark Griffith-Jones, auctioneer at Sothebys, who led the auction with massive enthusiasm, raising stakes and bids across the room.

Bidding on the silent auction is open until 4 December and raffle tickets are also available to win books, food and drink. 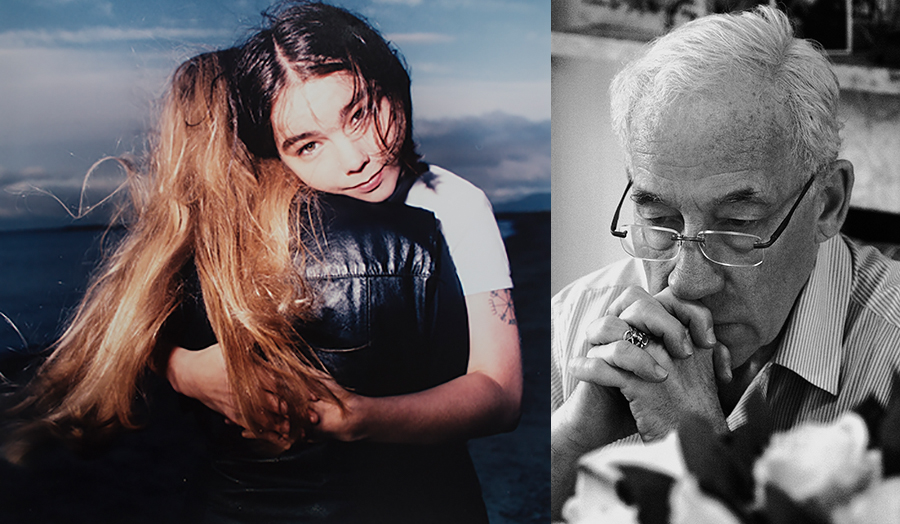