15-19 year olds at Camden Summer University took part in a weeklong workshop, where they worked together to make a documentary, entitled Women and Power. The documentary celebrates 100 years of women’s suffrage, and was released onto YouTube in December 2018.

The teenagers’ filmmaking efforts were supported by Ignacio Bazan, a Film and Television BA student, and Stephanie Malm, a Media and Communications BSc graduate – both from London Metropolitan University. They were employed on the project as filmmaking assistants, which involved helping the students with technical skills, writing questions and coming up with ideas for the documentary.

Women and Power is a documentary about women in positons of power – be it political, creative or economic – and the ways in which they use their positions of power to make a positive impact on society.

Throughout the documentary, the students interviewed women from various sectors, which were:

Suzanne Cohen, a Film lecturer at London Metropolitan University, said: “Both Stephanie and Ignacio were a pleasure to work with. They were very in tune with the aims of the project, got on really well with the young people at the Camden Summer University, and definitely made the project a success.” 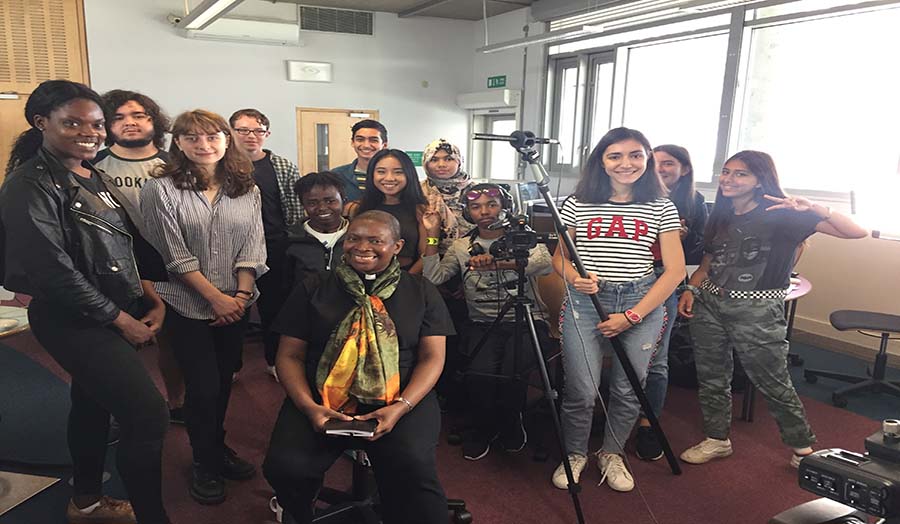