Winners of the WCCA Student Travel Award 2012 to present their research at the RIBA News from the School of Art, Architecture and Design

Following on from project work based on an initial study trip to Kosovo in 2011.

Following on from project work based on an initial study trip to Kosovo in 2011, five students from Diploma Architecture Unit 6 (Tim Coles, Adriana Keast, Steven Pirks, John Stiles and Darren Wilson, with tutor Stefanie Rhodes) made a return visit in September 2012.

The aim of the trip was to present the Unit's design ideas and research methods to the local residents and general public, in order to raise the level of discourse surrounding architectural issues and to continue to build relationships with local communities and NGOs. As a result, the group won the RIBA WCCA Travel Award, which helped to fund the trip.

Over a week, the group presented two exhibitions in and around the capital Pristina. Further research was also undertaken during the trip, studying under-explored areas of the capital, as well as examining the historic city of Prizren.

An official award ceremony will be taking place on 22nd January at the RIBA, with the students presenting the experiences and results from the return trip.

The evening will also see the launch of the 2013 Award. 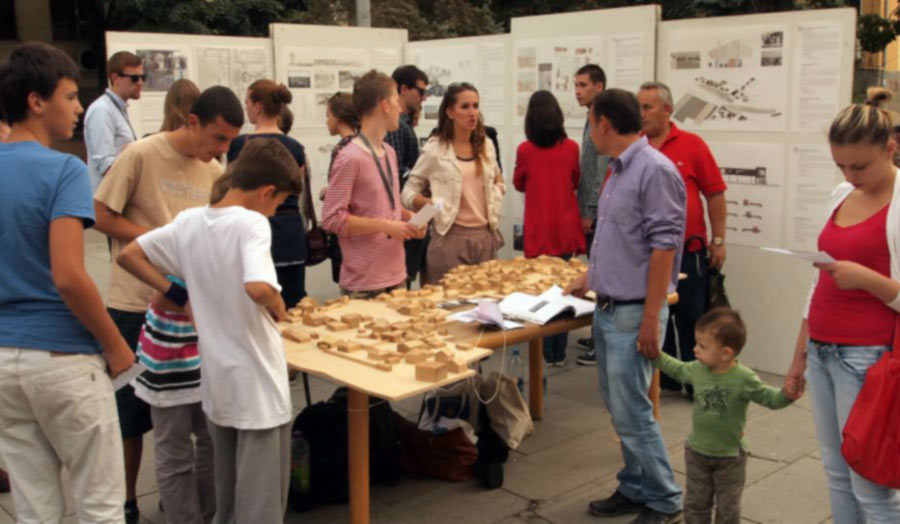 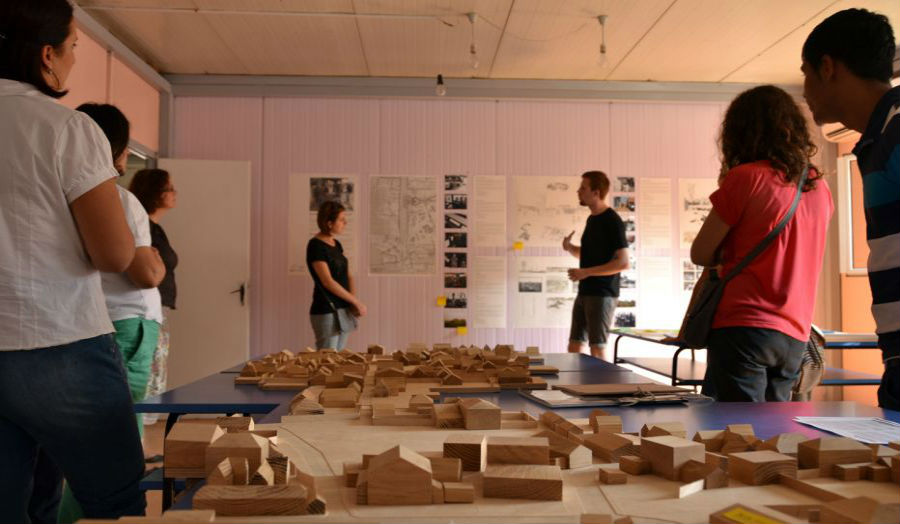