Will poor technology drive readers back to print? News from the School of Computing and Digital Media

He also spoke about the role of photo editors as "every single story needs a picture. Without pictures readers are less likely to stay on the page".

Subscription models still exist, as well as newsstand sales and paywalls, he said. New Scientist in particular has plans for expansion, as it was recently bought out by the Mail group (DMGT.com). "Subscription sales are the most important these days. They are the lifeblood of magazines," he told students.

The job of the photo editor is made a lot easier by constant communication with all sections of the magazine, he added.

"News is quite straightforward. With features we had about ten days to shortlist photos. The style of photography can be more abstract."

Is he optimistic about the future of print magazines? "Yes. They probably won't sell in the same numbers as they used to but there will always be a place for them.

"Print mags might be more boutique-y. Magazines might end up being very high quality, coming out just six times a year, and people won't mind spending money for them."

He added that the future of technology might "drive people back to print", saying that consumers get so frustrated dealing with badly designed various apps that they resort to purchasing their magazines from the newsstands instead. 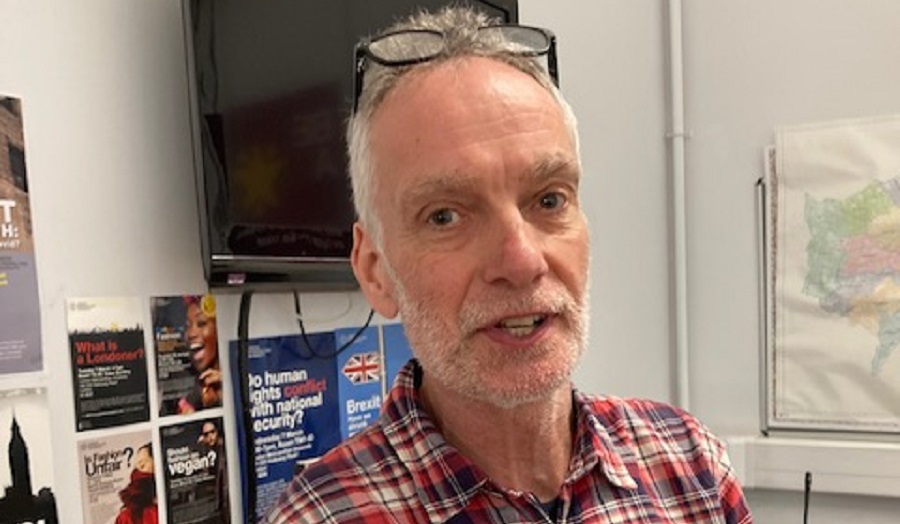