What Will The Community Think? News from the School of Art, Architecture and Design

Exhibition of paintings by Andrea Medjesi-Jones

What will the community think? comprises of 3 bodies of work, including both paintings and drawings that were executed in the period of the last two years. The works are created in relation to my PhD programme and respond to critical research in contemporary painterly practice, as developed in my PhD thesis. This exhibition reflects on my engagement with the 3 models of painterly representations that are contextualized through mediated image, drawing and the painterly practice itself, viewed from a point of communitarian dialogue developed through image appropriation, categorization and production.

The exhibition What will the community think? is concerned with the nature of painterly subjectivity and content, thought of in the context of community as a method and a system of image categorization and cultural classification and thematization. The community of images is summed up and compiled through specific references that vary from ethnographic patterns of Central and Eastern Europe to expressionist woodcuts of early German Expressionism and the culture of British punk movement from the 1970’s. The eclectic mix of reference is presented in a collage like manner, creating a tension and a juxtaposition between formal and material qualities expressed through marks, patterning and the use of scrap canvas and paper to assemble the image.

The work appropriates the familiarity of cultural figureheads and portrait types in a quasi-abstract collage executed through paint, formulating a language that is both materially led and mediated through re-distribution of gestural marks. Such a process is seen as an active response to the manipulation of diverse categories distinctly relevant to painting whilst simultaneously operating as a collection of signs (could we call this interweaving almost a propaganda?) for ideological instabilities that are bound into a representation.

One visual analogy might be the avant-garde posters and sometimes didactic practices that underpinned early modernism.

There are political undertones that run parallel to the material and representational aspect of the work, commenting on the fragmentation and marginalization of the idea of community that is structured as a system of support and premised on identity as a subjective understanding of selfhood and individuality within a large social structure. Such premise is also problematic in its scope, highlighting the categorization of identity in view of communal support and structure that itself lacks definition and whose localities, rituals and habits are blurred, reflecting the idealized sense of origin and belonging.

In view of that, the references that frame the current body of work act as both dividing and aligning models and propositions toward a language of painting that formulates its own communities, specified by its history and origin that is summed up in a critical context and responds and communicates the most present of circumstances within contemporary cultural production and image making. 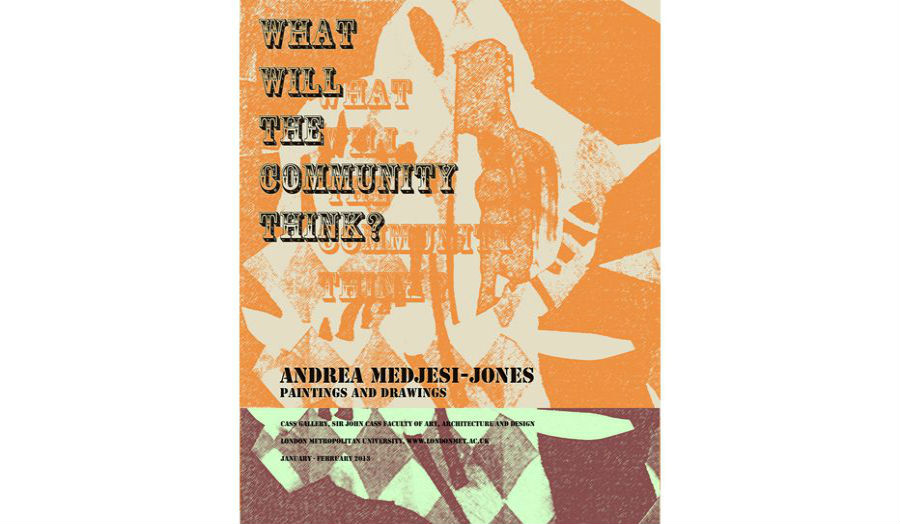