What to do with Heysel News from the School of Art, Architecture and Design

A group of Cass students and teachers have been over in Brussels holding a two day workshop that generated thoughts about the future of the Heysel plateau.

The workshop conclusions started with the request “Don’t shoot us, we are innocent”, and then went on to suggest unfolding the common ground of the plateau northwards into the Flemish green belt, shrinking the big road that sits on top of evil King Leopold’s parkway, opening the royal park to the public, laying out new street ladders for many thousands of new homes, extending the there loose ends of tram and metro, and weaving a new rail connection alongside the orbital motorway. It was also pointed out that no civilised city could propose destruction of the surreal and uplifting Mini-Europe.

The group, led by Cass professor Mark Brearley, were invited by Ruimte Vlaanderen and were joined by others from the Brussels city government together with Roeland Dudal from serial collaborators Architecture Workroom Brussels. A cluster of Cass Cities masters (MA Spatial Planning and Urban Design) students were there together with Cass teachers Fenna Wagenaar, Adam Towle and Sarah Considine.

A Cass Cities summer school in Brussels is now being planned, in collaboration with Ruimte Vlaanderen, and it’s sure to be good. 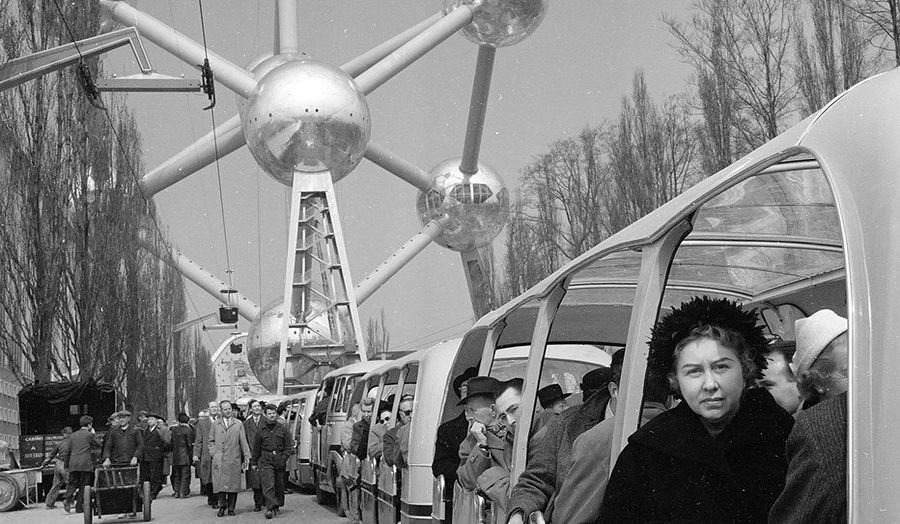