What money can’t buy- a community. News from the School of Social Professions

On 23rd May 2012. Professor Michael Sandel discussed his new book, ‘What Money Can’t Buy: The Moral Limits of the Market’ at St Paul’s Cathedral. The theme of the book is that involving the market in more areas of our lives dissolves the things that we most value in a good society. And it clearly strikes a chord, with people queuing round the Cathedral to get a seat.

Sandel provided telling examples of where the market should not go. For example, in some parts of the United States, prisons are now so enmeshed in the private sector that prisoners can upgrade for $100 a night. He posed questions about whether you could buy ‘friends’. People need them- so why not pay? His argument was that the very act of buying a friend dissolves the real nature of friendship, so it becomes an impossible quest.

Which made me think. Maybe you can’t but a friend, but can you buy a community to live in? Again, most people would say they want to live in a close community- and they could use cash to create it around them. Experiments in this area include gated communities- but this means you can keep anti-social people out, but you can’t make the people inside social.

But the boldest experiment so far is Celebration, the town that Disney built in Florida. The aim was to recreate the community that people had lost, and sell it back to them at a profit. It has all the hallmarks of the traditional American community, from the old-world charm of the buildings to the local facilities and the strict rules about behaviour. In fact, rumour has it that Department of Communities and Local Government used the town as the template for the new sustainable communities to be developed in this country.

It may be too early to see if this has worked (and unclear how we would know if it had worked). But I suspect that good communities are like friendships - you have to invest in them, but you can’t buy them. 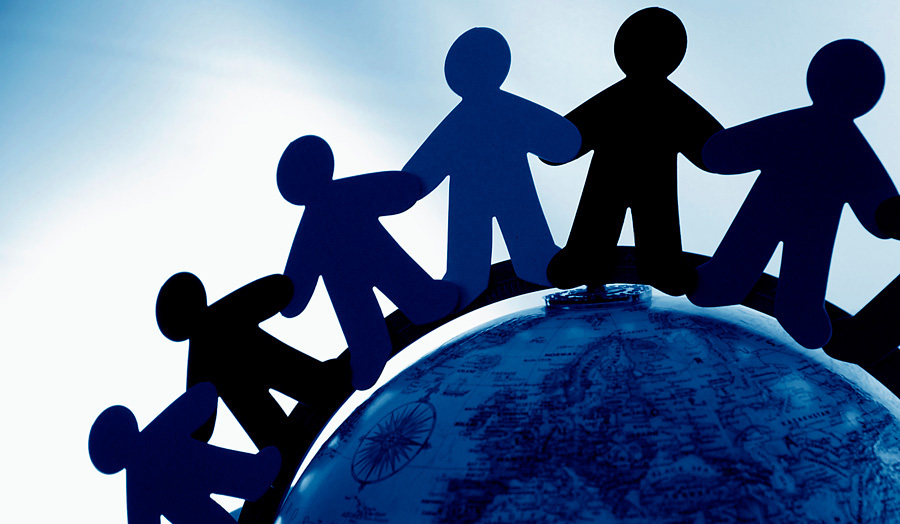