WCCA Drawing Prize 2014 News from the School of Art, Architecture and Design

Two students from The Cass School of Architecture have been successful in this years WCCA Drawing Prize.

Two students from The Cass School of Architecture have been successful in this year’s WCCA Drawing Prize. Anna Pizova of BA Architecture won the Part 1 category, and Suzi Pain of the Professional Diploma course was runner up in the part 2 category.

The WCCA Drawing Prize 2014
The Jonathan and Victoria Ball Award

Following the success of the competition that was run for the first time in 2011, the Worshipful Company of Chartered Architects, with the support of RIBA, have awarded drawing prizes again this year to students from the London Schools of Architecture.

The prize money has been increased following a donation from Jonathan and Victoria Ball.

The aim is to encourage excellence in traditional drawing, but computer generated images were also considered.

In related news, William Burgess, a BA (Hons) Architecture student at The Cass was a runner up prize in the The WCCA Travel Award 2014.

Promoting Architecture in The City of London

The Worshipful Company of Chartered Architects is a modern livery company combining the ancient history and governance of the City of London with its modern role as a global business bub featuring world-class architecture and place making. It seeks to support the City in delivering a better environment; it works with the Lord Mayor to promote business overseas; it provides a professional and social network for those who practice architecture and those who benefit from it. The Company supports the training of students as well as a range of charities including the Architects’ Benevolent Society and Open House Weekend. 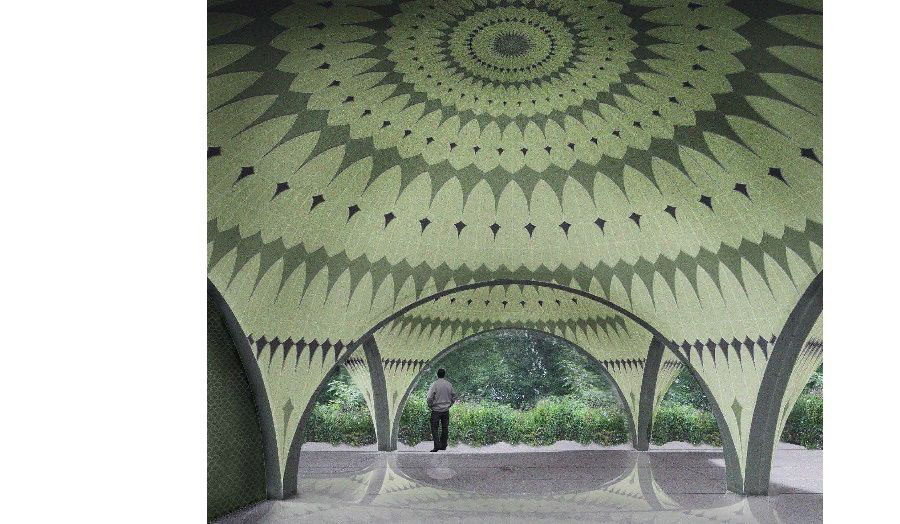 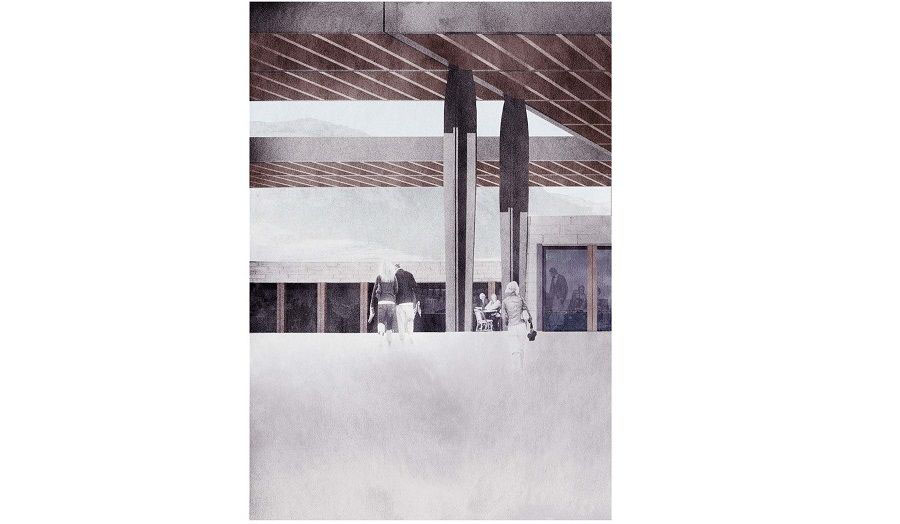