Water result News from the School of Art, Architecture and Design

Designer, and BA (Hons) Furniture and Product Design graduate, Francesca Mancini won the award in category “Water” as part of the Energy Globe Award Ceremony in Salzburg, this week.

During her final year in the product workshops of The Cass, Francesca developed a simple construction for households to directly use gray water from showers and sinks for flushing toilets – so enormous amounts of water can be saved.

The Energy Globe Award is the world's largest environmental prize, with over 160 participating countries and more than 1000 submissions annually. The Award was founded in 1999 by the Austrian energy pioneer Wolfgang Neumann and is one of today’s most prestigious environmental awards. The goal of the Award is to present successful sustainable projects to a broad audience.

The Energy Globe Award ceremony was organized jointly with the Salzburg Regional Government and the City of Salzburg, the Austrian Broadcasting Corporation (ORF) Salzburg and the Federal Austrian Chamber of Commerce. 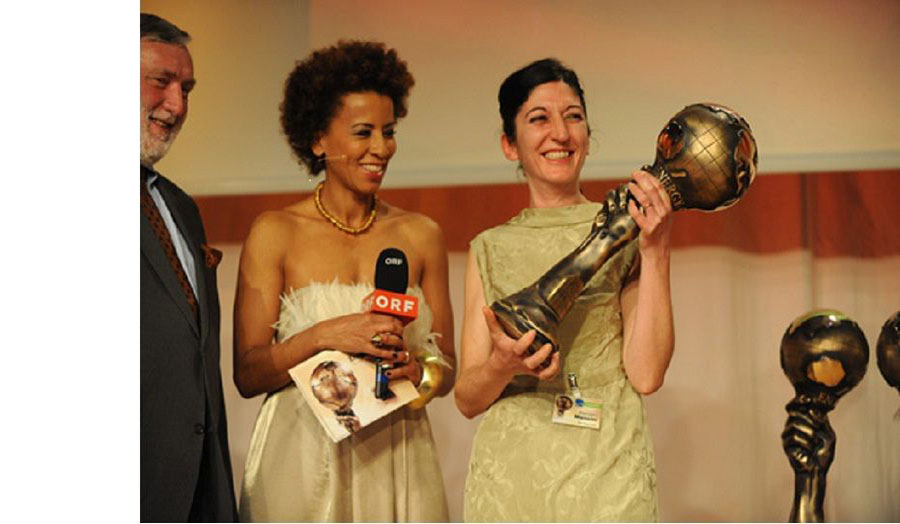 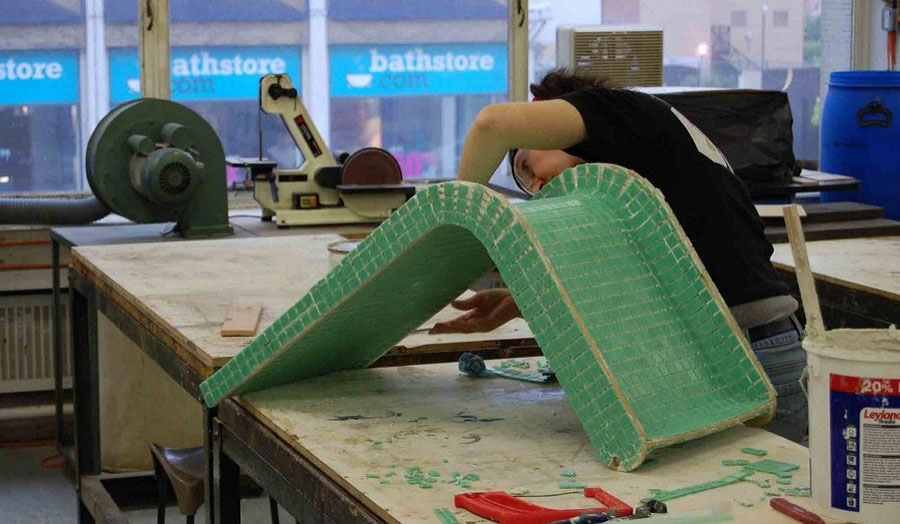 In the Cass Workshops