A new article co-written by London Met’s Dr A. Erdi Ozturk delves into the history and contemporary effects of Islam and politics in Turkey.

Dr A. Erdi Ozturk, lecturer in International Relations and Politics at London Met, has developed a guide for researchers studying Islam and politics in Turkey, together with co-author Professor Istar Gozaydin, one of the founders of the Citizens Assembly.

Erdi said: “Turkey is a nation that, starting in the late Ottoman era, experienced a paramount transformation politically, socially, economically, institutionally and structurally. Within this complicated picture, Islam has been standing in a very important position.

“Turkish secularism (laiklik), which appears quite problematic in theory and developed unique practices due, on the one hand, to its Sunni Muslim-majority society and, on the other, the multifaceted relationship its politics established with Islam, thus making it incessantly difficult to understand. Under these circumstances, we offered the key resources to understand the role and importance of Islam in Turkey.”

The bibliographic article, Politics and Islam in Turkey, is published in the International Relations section of Oxford Bibliographies, a well-respected research resource on a wide range of subject areas. The authors looked at over 250 different academic resources on the topic to write their article.

Furthermore, Erdi has also written an article on the critical political issues created by COVID-19 in Turkey for Wikistrat. Wikistrat is the world’s first crowdsourced consultancy, which strives to promote a world in which global leaders in government and business are able to quickly and efficiently leverage the immense expertise that lies outside of their traditional reach. 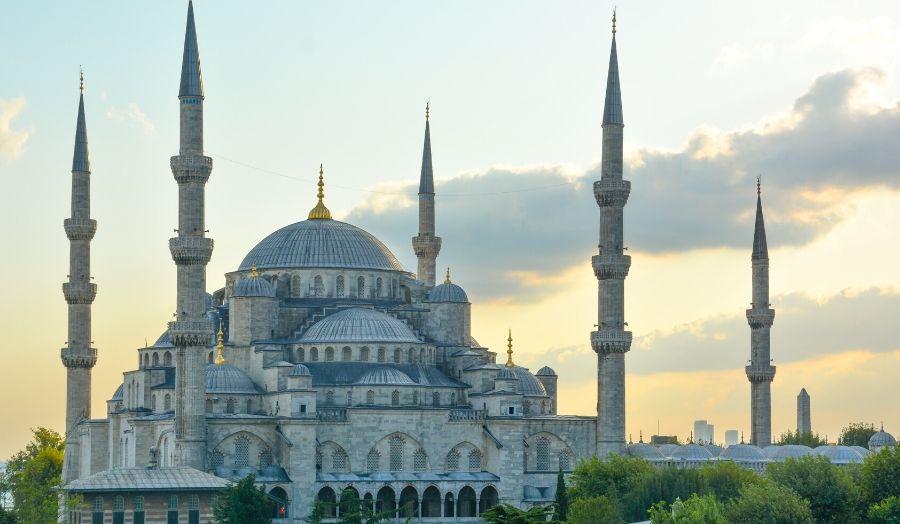