TV Pilot "Wok" News from the School of Art, Architecture and Design 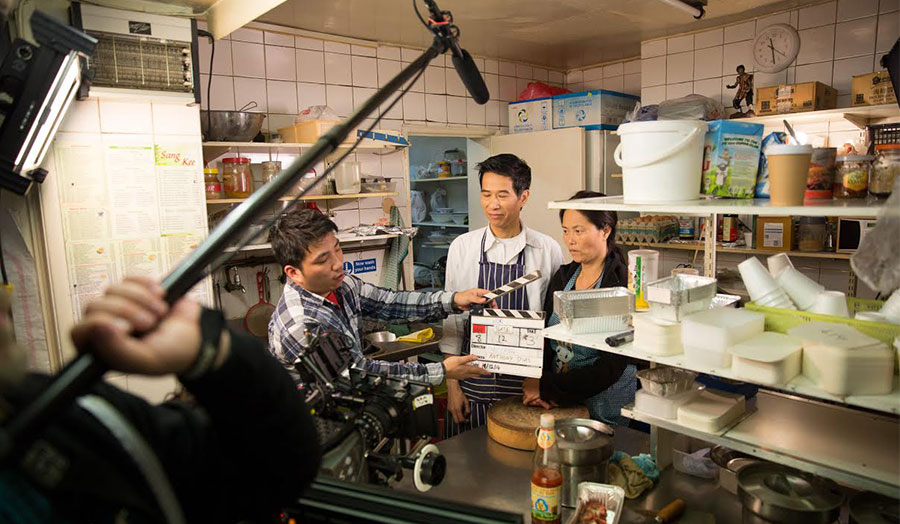 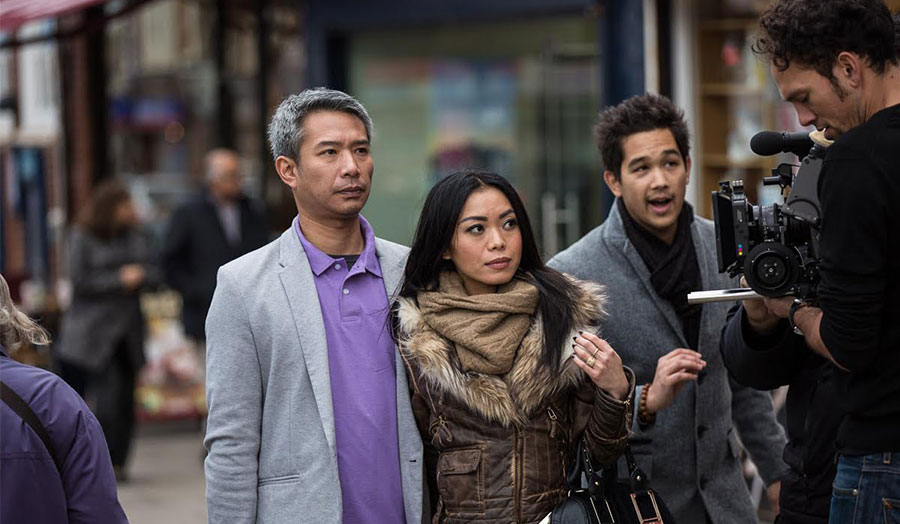 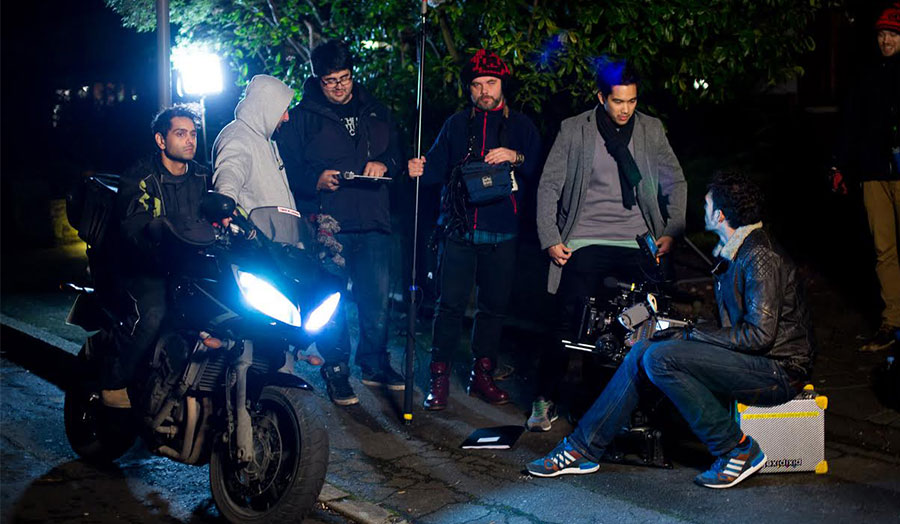 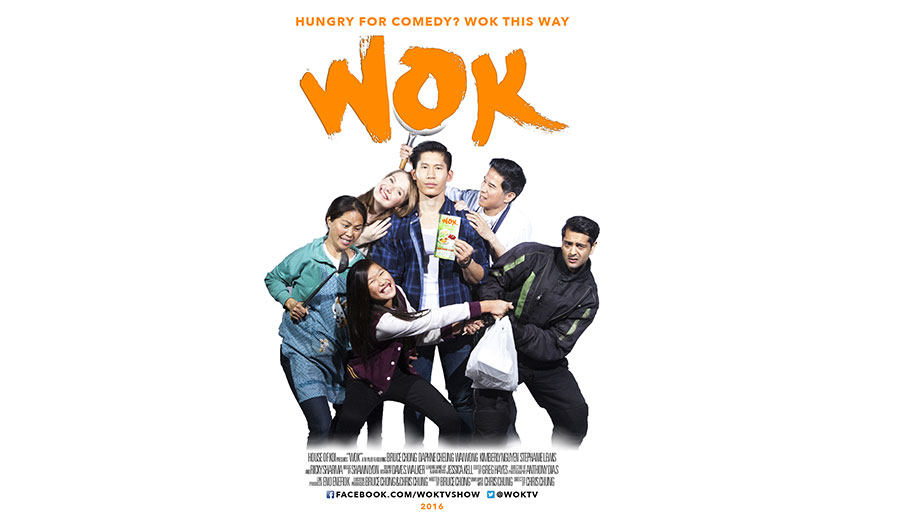 BA Film and Broadcast Production alumnus Chris Chung has directed and co-produced a new TV pilot called “Wok”. Set in the heart of modern-day east London, the show follows the eccentric Li family through their trials and tribulations of running an authentic take-away business.

Lead actor Bruce Chong had worked with Chris on his short film “Handuken” and approached Chris a year later with the concept for “Wok". Although under a different name and of a very different style at the time, together they collaborated and shaped the script to where it is now.

Chris and his team are looking to screen the pilot to industry peers and supporters in early March, in hopes of getting commissioning or some form of future progression for the concept.

Since graduating from The Cass Chris has been commissioned by several companies, created a spot for Sony Playstation and created TV commercials for Adidas, Campbell’s Soup and AT&T. Chris’ short film "Handuken" was a finalist in the "Virgin Media Shorts". In 2013 the film was distributed in cinemas nationwide and screened in the prestigious BFI IMAX.