Trump, Television and the Media News from the School of Computing and Digital Media

Dr Karen McNally, American film and television specialist at London Met, convened an international conference on the depiction of Trump in media and the impact of his presidency.

A few days prior to the US election, Dr Karen McNally, Senior Lecturer in Film and Television, convened the two-day virtual conference Trump, Television and the Media.

The sold-out event brought together academics from the United States, Canada, Europe and the United Kingdom and from a variety of academic disciplines to discuss the depiction of the Trump era through television, journalism and social media, as well as the impact of a media presidency on American politics.

The conference had its origins in Dr McNally’s edited volume American Television in the Trump Era which will be publishing with Wayne State University Press in 2021. The expansion of the conference theme to the broader media prompted panels on themes from ‘The Politics of Reality TV During a Reality TV Presidency’ to ‘Understanding Trump Through Hyperreality, Disinformation and Home Shopping’.

Dr McNally said: "The movement of this event to October and to the virtual space following the March lockdown ended up being surprisingly beneficial. The event attracted a fantastic group of speakers able to join us from their homes, and we were able to open up the conference as a free event at the height of the US election campaign."

The event included a keynote address by James Poniewozik, Chief Television Critic at the New York Times. James is the author of Audience of One: Donald Trump, Television and the Fracturing of America described by Publishers’ Weekly as "one of the best analyses yet of the Trump Era." The conference concluded with a panel discussing their curation of a Black Lives Matter video essay playlist. 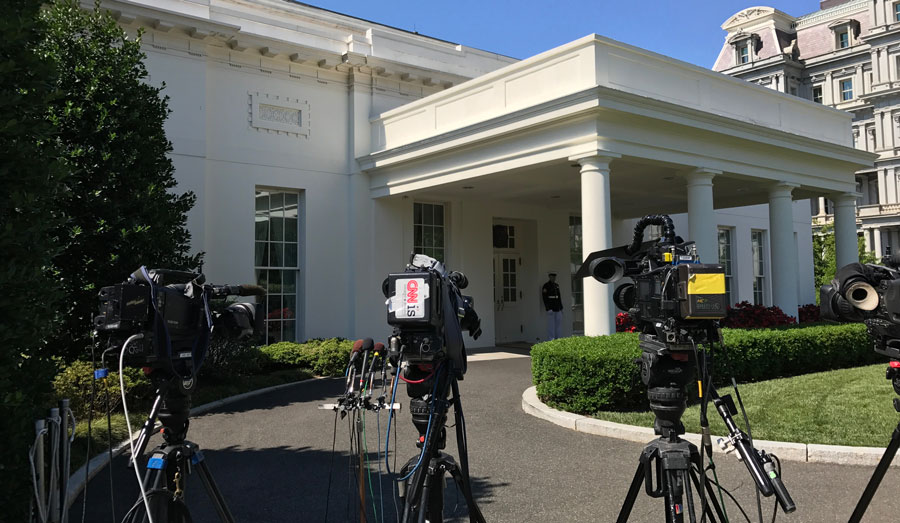