On Saturday, 30 January Union Chapel will play host to the London showcase of The Reincarnation of Trim Tab Jim, a "lion-hearted" political rock opera written and fronted by James Mannion.

Mannion spent his formative years in Islington studying Biological Sciences and Psychology at London Metropolitan University, and, by way of thanks to the University, all London Met staff and students are being offered discounted entry to his show.

The rock opera follows an unnamed protagonist who is brutally mugged and left for dead in the street. While his fate is being 'processed' he meets the Angel of Death, who encourages him to reflect on his life to date. Accepting that his legacy leaves a little to be desired, he realises he must sing for his reincarnation. Can he persuade the Angel to allow him one more chance at life? And what will be the price of re-admission?

The Reincarnation of Trim Tab Jim is a rock opera with a social conscience. The piece premiered at the 2015 Brighton Fringe to critical acclaim:

Music magazine Gonzo Weekly said "in an age where music can be bland and meaningless, this show stands out as a beacon of intelligence and commitment. And the music is superb..."

For more information you can watch the trailer and visit the Trim Tab Jim website for music, videos and a manifesto which is being released throughout January in the run up to the show. 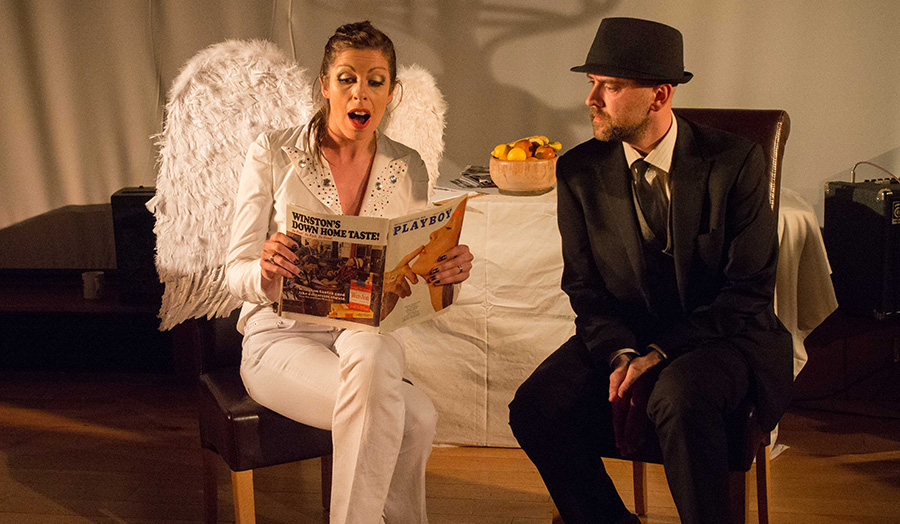