TransActual : Protecting what we’ve got News from the School of Computing and Digital Media

“It’s no longer a question about trying to move anything forwards, It’s about protecting what we’ve got,” says Helen Belcher, the lead director of TransActual, set up to advocate for and empower trans and non-binary people.

Speaking at London Metropolitan University yesterday, Belcher, 58, is a Wiltshire councillor and Leveson enquiry witness who also assisted in the setup of Trans Media, “in relation to a series of concerns over the representation of trans and intersex people throughout the British media”.

Back in the year 2000, trans issues weren’t as prominent in the media as they are now due to little use of the internet and little real care for which bathroom people used, she told students, lecturers and guests.

The online aid trans people had for each other at the time were through online message boards since we were a couple years off of MySpace and Facebook being created.

In the turn of the millennium, trans people didn’t really sit happy with the little legislation they had. And the media unnecessarily outed them, and portrayed them in one of three categories: fraudulently, deviant or deserving of comedy, she said.

If they were partnered and wanted to transition, their married other half had to sign off on it too.

“When I transitioned in 2003, my wife was presented with the letter ‘do you consent to your husband’s treatment’ and she wrote back that any treatment my husband needs is between him and the clinicians,” said Belcher.

What has transpired over the past 22 years, even after the gender recognition act 2004 and the Equalities act 2010, is that they’re still facing the same lines of questioning, Belcher said.

“None (of the issues) are particularly modern, they’re rehashes of debates we thought we’d won decades ago.

As a result, the mental health of trans people is suffering, with many people facing daily discrimination wanting to leave the country. “Where do I want to go? That’s the thing: I like it here – when things are normal.” 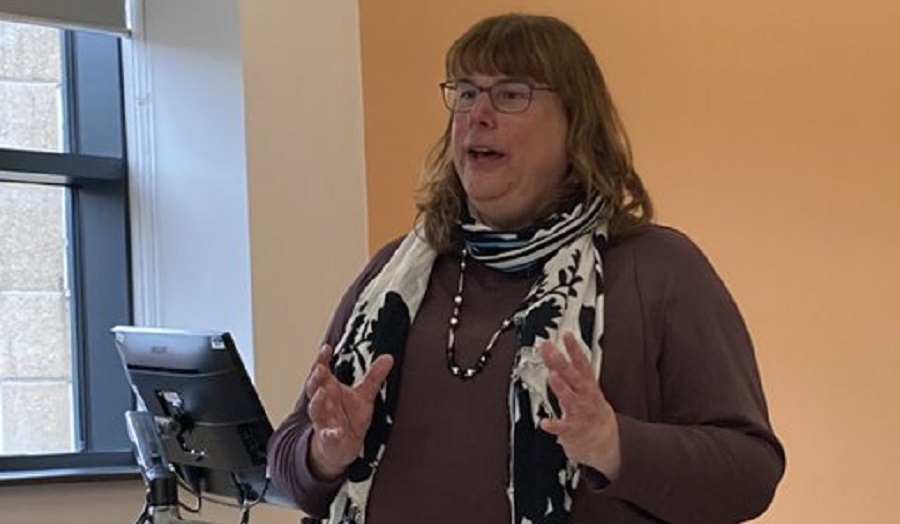