Toynbee Hall: Cass Students to Help Reinvigorate Hub for Community in East End News from the School of Art, Architecture and Design

Cass students were invited to join discussions and exhibit designs on the theme ‘Victorian Philanthropic Architecture in the East End’.

Last Friday, students of The Cass were elected to contribute to and attend the 130th anniversary celebrations at Toynbee Hall. They were invited to join discussions with Richard Griffiths, Charles O'Brien and Blondel Cluff on the history of philanthropic buildings in the East End.

Toynbee Hall is a historic hub nestled in the East End, aiming to level the gap between people from all different social and financial backgrounds through community driven initiatives and projects.

Currently, the hall has been redesigned and developed to help reinvigorate the institute, returning it to its former pivotal role but within a modern East End society. In response to the theme of the night ‘Victorian Philanthropic Architecture in the East End’ The Cass students were asked to investigate and consequently design solutions that focussed on specific elements at the heart of the hall’s revival, with the end result being an exhibition of their ideas and findings at the celebration.

The BA Community Exchange studio conducted an investigation into market spaces and how they could viably be introduced to the hall’s new design. As a precedent the practices and nuances of Whitechapel Market and its traders were taken under study.

The diverse local population and rich history of the territory offered ample opportunity to document the rituals and narratives of the market. Observing the traders, practices and regulations, as well as the market as a whole, exposes the spatial devices which facilitate the exchange or actions of the traders; denoting the success and functionality of the space.

The second consideration during this project was the complex of buildings which form Toynbee Hall and the potential dynamic of the market place within Mallon Gardens. Resulting in a series of ‘pop up’ physical structures produced in conjunction with a third sector social program focusing on community and commercial exchange: A Collaborative Hub and a Traders Exchange.

The MA Catalyst studio designed objects, artefacts, garments or spaces to be situated in the grounds of Toynbee Hall, with the intent that it will interact with the body in some manner. The theme being ‘Memory, Moments and Senses’. Historically, Toynbee Hall has been the backdrop to the formation of numerous organisations, this aspect of the hall is one of the key areas to be developed as part of a cultural spine that will communicate the cultural heritage of the organisation. The students were tasked with finding new ideas of documenting and recording these momentous occasions. By utilising technological advancements unavailable previously, they aimed to create scenarios where the act of observing or documenting remained innocuous and organic, with a real time element.

All the work exhibited at the celebratory evening was in response to these briefs and the individual findings of each student, offering the contemporary insight of fresh ideas from our emerging designers. 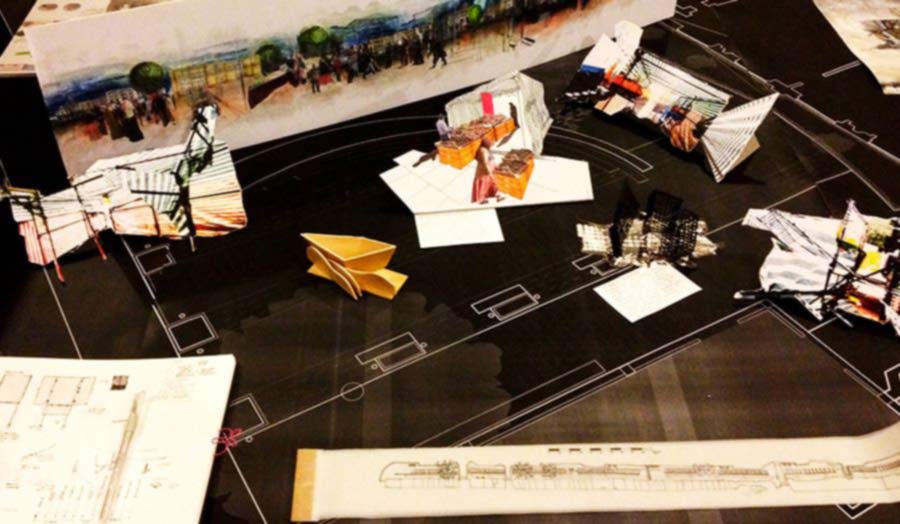 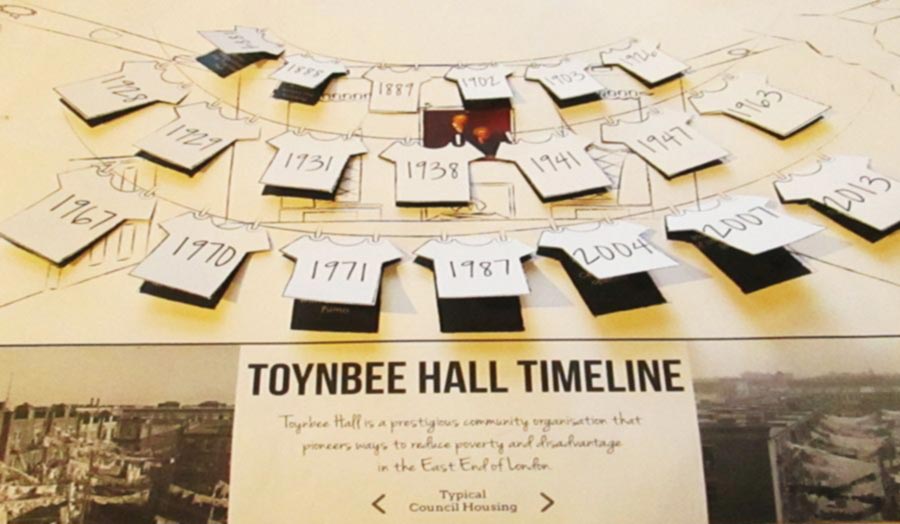 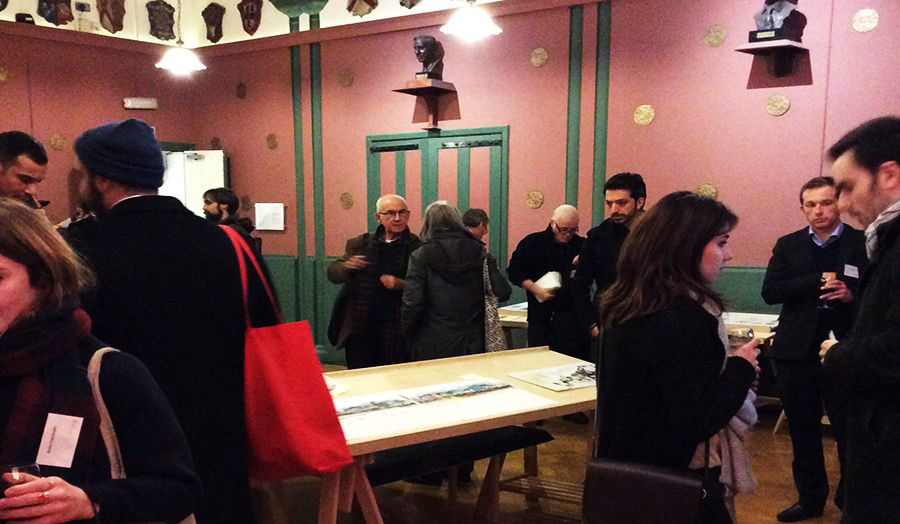