Tottenham Hot Stir News from the School of Art, Architecture and Design

Alexander Sarafian led a weekend workshop where aluminium cans were melted down and cast in wax moulds to create beautiful and surprising objects.

Alexander Sarafian, a Cass Free Unit student led a weekend workshop during which aluminium cans collected from the Lea Navigation were melted down and cast in wax moulds to create beautiful and surprising objects. The moulds were formed during conversations with local residents who had a chance to learn about casting. A unique record of local encounters emerged with rubbish transformed into aluminium gifts, with help by students from The Cass and members of the Holy Trinity Church working with the local community in Tottenham.

The workshop, part of In The Valley project established by Mark Brearley, was covered by local press including the Haringey Independent and the Tottenham Journal.

From metalwork to fabric, local manufacturing has been a foundation for Tottenham and its communities since the turn of the 20th century. Today there are new plans to regenerate the borough, with promises of quality housing and job opportunities. With this in mind it’s worth examining the potential of local craft once again, as a tool for development and a bright future in this troubled part of London. 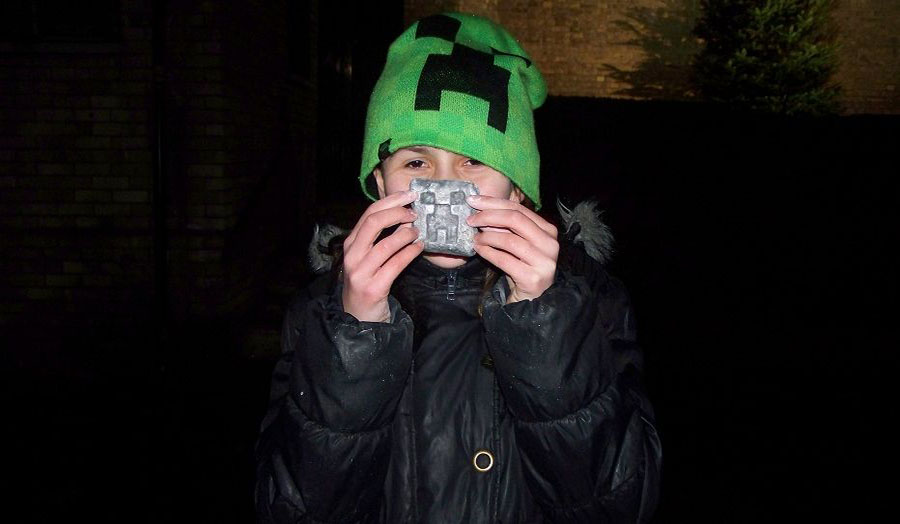 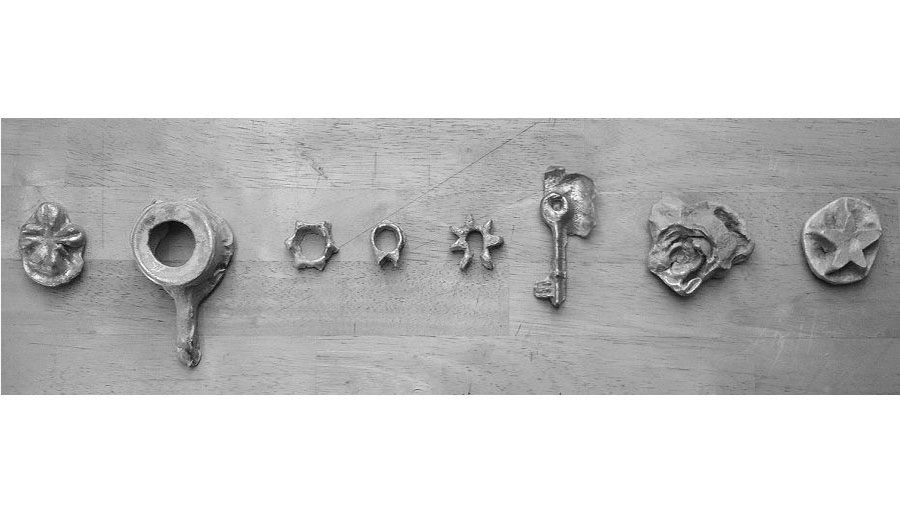 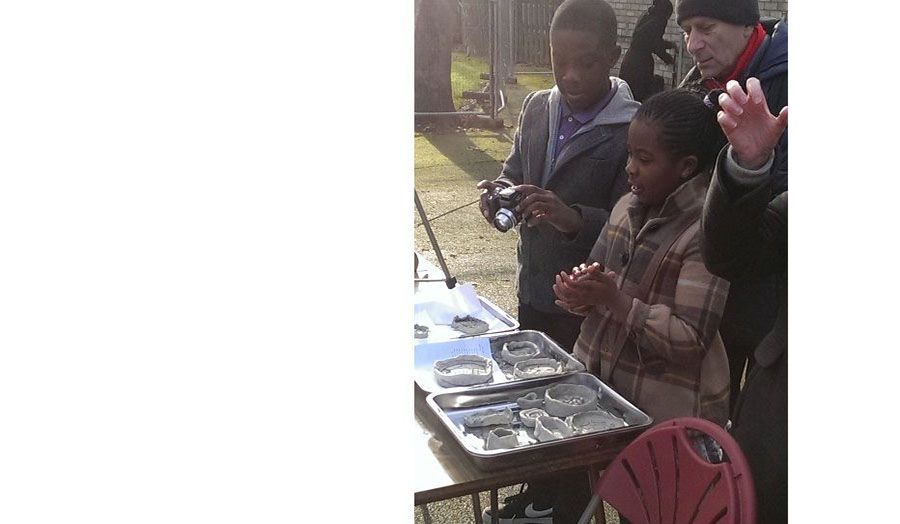 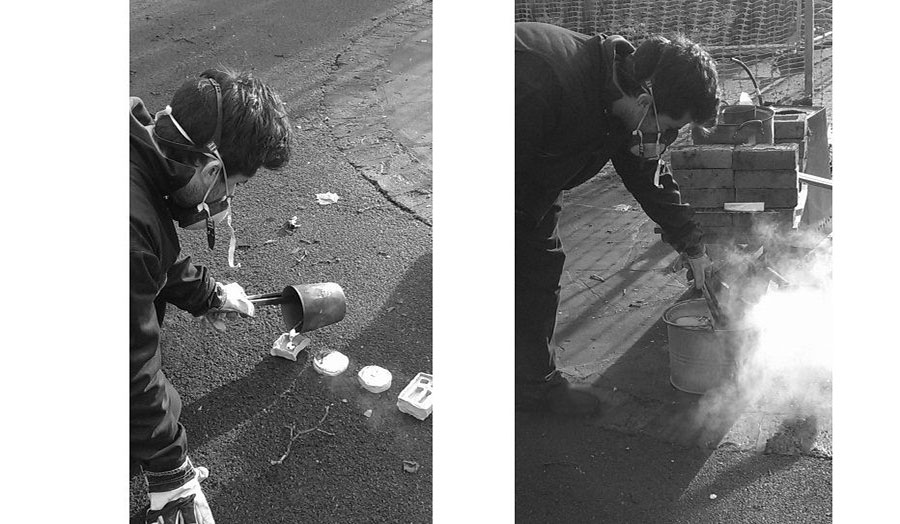 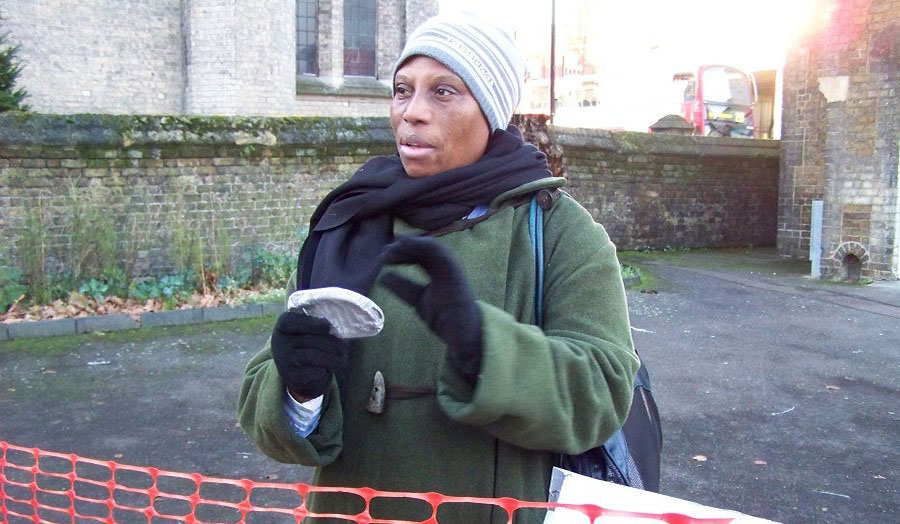 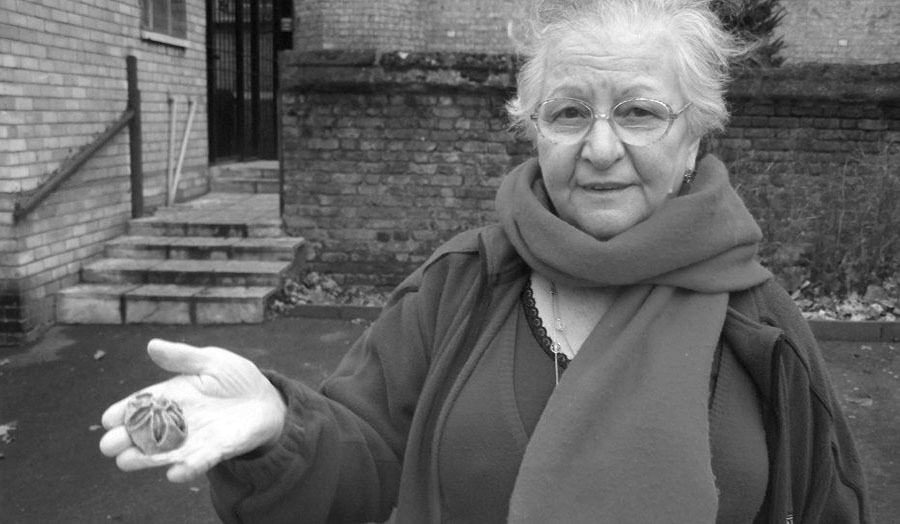