Students showcased a programme of site-specific performances and installations on the themes of secrecy and disguise at Shoreditch Town Hall.

Responding to the atmospheric spaces of the venue's labyrinth-like basement, students created a range of pieces, including reworkings of existent texts, newly devised work, live art and installations.

The festival's sold out performances were attended by industry contacts, as well as the general public, sharing great responses to the work. As a result, one of the pieces, Ghostbusters Apocalypse, was recently announced for a commission by InTRANSIT Festival 2017 in a special programme called Escape Artists, which will also feature the Royal College of Music and Central St Martin's.

Dr Jacek Ludwig Scarso, curator of the Festival, said "This has been a truly wonderful achievement for all the team involved and I am so proud of the collective effort that it has entailed. We want the students to use this opportunity as a first step into the professional world and I am delighted that the response from the public has been so positive." 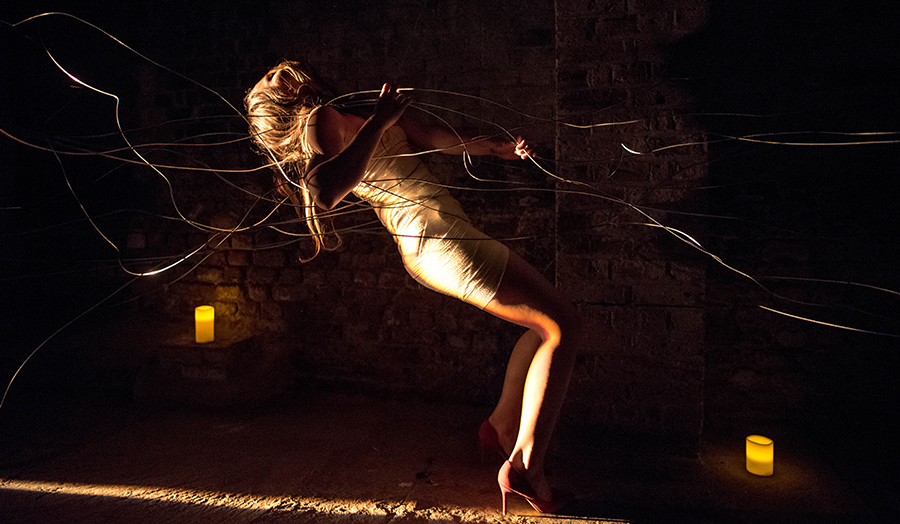