“I’ve been thrilled to involve students in this important and high-profile work,” says Rishi Trikha, course leader for Theatre and Performance Practice BA.

On Thursday 23 August 2018, Rishi Trikha, course leader of Theatre and Performance Practice BA at London Met, was one of four judges for the Amnesty International Freedom of Expression Award 2018.

Alongside some of the country's most high profile theatre critics, he presented LUNG theatre company with the Freedom of Expression Award for their piece, Trojan Horse. The award comes with an additional prize fund of £15,000.

This is Rishi’s first year of judging the prestigious award for Amnesty International, who invited him to join the panel as an expert in contemporary performance.

As a global movement of over seven million people, Amnesty International is the world's largest grassroots human rights organisation.

The Freedom of Expression Award honours an Edinburgh Festival Fringe theatre production of excellent artistic merit that builds understanding and raises awareness about human rights in an inspirational way.

This year 40 longlisted productions were seen by a team of volunteer reviewers and a panel of professional theatre critics. The judges were drawn from some of the UK's foremost experts on theatre and performance.

Rishi was joined this year by a group of London Met students who acted as reviewers for the award. This opportunity afforded them the chance to apply many of the skills they've learned on the course in a professional environment, meet fellow artists, see performances from around the world, and support a renowned human rights organisations.

Commenting on his work with Amnesty International at Edinburgh Fringe Festival, Rishi said: “The performing arts play a vital role in our society. Theatre can deepen our understanding of issues, give voice to the disempowered, and speak truth to power. This award celebrates the ability of art to raise awareness and act as an agent for change”.

He continued: “My fellow judges and I strongly felt that Trojan Horse’s powerful depiction of racism in the UK made it this year’s winner. This was far from an easy decision as all of the shortlisted pieces were very compelling in their own way. Having London Met students accompany me to The Edinburgh Fringe Festival - one of the world’s greatest platforms for creative freedom - gave them first-hand experience of what performance can achieve, and how eminent industry professionals evaluate and critique work. Off-site visits like these really bring to life what we are teaching on the course.”

Rishi is course leader for Theatre and Performance Practice BA. 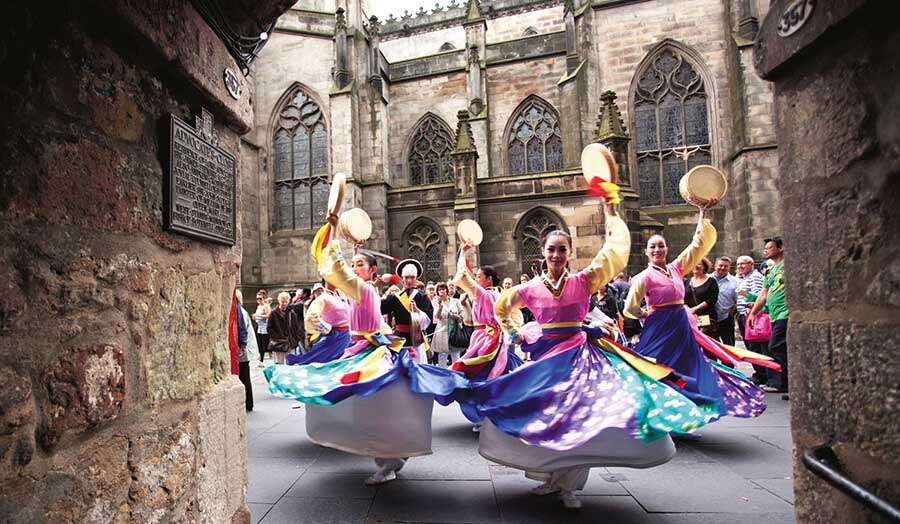