The story behind the image News from the School of Art, Architecture and Design

The beautiful and intriguing image of a singer dwarfed by an immense stage curtain selected for The Cass Summer Show Art and Design Invitation was chosen.

The beautiful and intriguing image of a singer dwarfed by an immense stage curtain selected for The Cass Summer Show Art and Design Invitation was chosen before the title or location were known.  When BA (Hons) Fine Art Photography student Dan Cates revealed that "IN HONOUR OF OUR GREAT LEADER KIM IL SUNG" was taken during a visit to North Korea, we asked him to tell us more.

"In September of 2013 I visited the Democratic Peoples Republic of Korea with the intention of producing enough documentary photographic material of North Korean life to base my final year project around. I managed to do just that, but having read several books on this subject before I went, and many more since my return, I still feel confused about many of the things that I saw.

Some people I encountered on this trip appeared to almost certainly be actors, and certain events seemed to have been set up for the benefit of our tour. The so called restaurants we ate at were always unmarked buildings with no North Koreans in them even at lunch time. The museums we visited were always empty, as if cleared of any native North Koreans that we might have attempted to speak to. We were taken on a bizarre tour of a newly refurbished maternity hospital that had babies but no mothers, and another tour to a high school where the headmaster told us that they regularly clone rabbits there as part of science class. It was a truly fascinating experience, and half of the intrigue was spawned from a desire to find the truth.

Things are never simple in North Korea and many things I witnessed there didn't quite add up, however, one thing that was genuinely real and also very impressive was the incredible performances that I witnessed at the Schoolchildren's Palace in Pyongyang. This is quite literally a palace, clad in marble throughout with high ceilings, sprawling staircases, huge chandeliers, and hundreds of rooms for the countries most talented children to be nurtured in the arts. I saw an 8 year old execute the greatest piano solo I have ever seen, and an hour long stage performance that could probably compete with most broadway shows. This is where I shot the image that you see of the girl performing solo on stage.

This whole circus of sorts may be just another propaganda stunt to distract Western tourists attention away from the daily hardships that the population outside of the capital face, but I was not there to make judgements on things I may never be able to fully understand, I was simply there to capture a few decisive moments with an old camera. "

You can read about the project on Dan's student blog 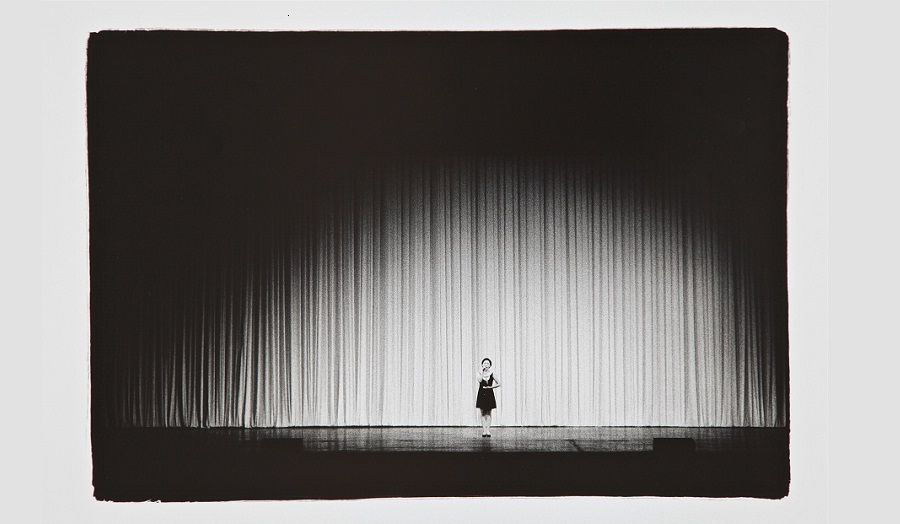 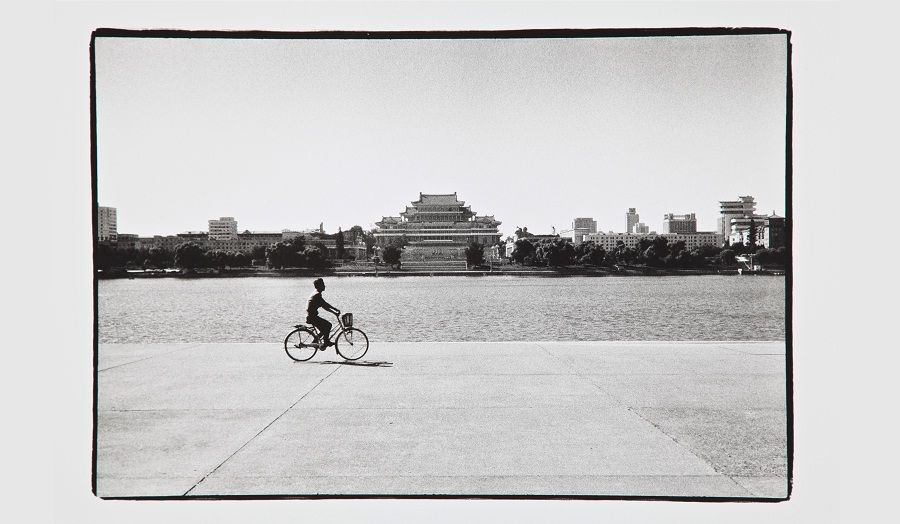 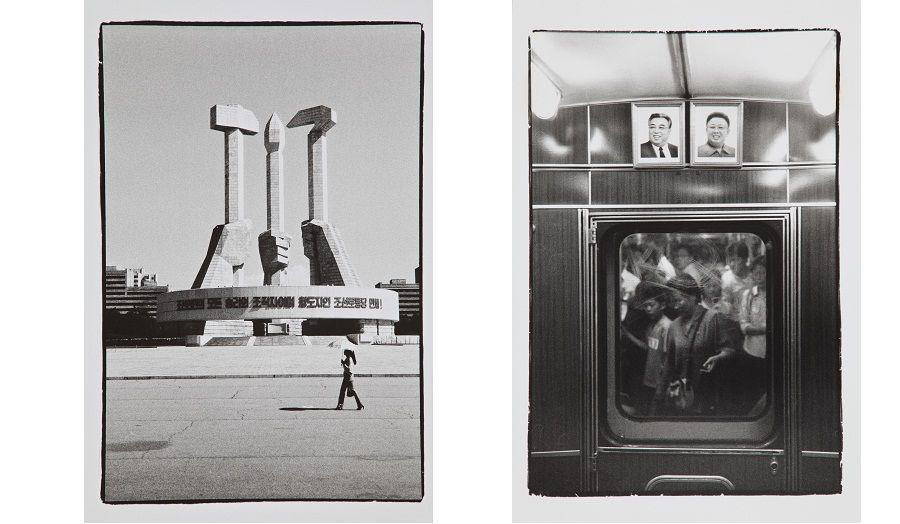 I Play For The Great Leader 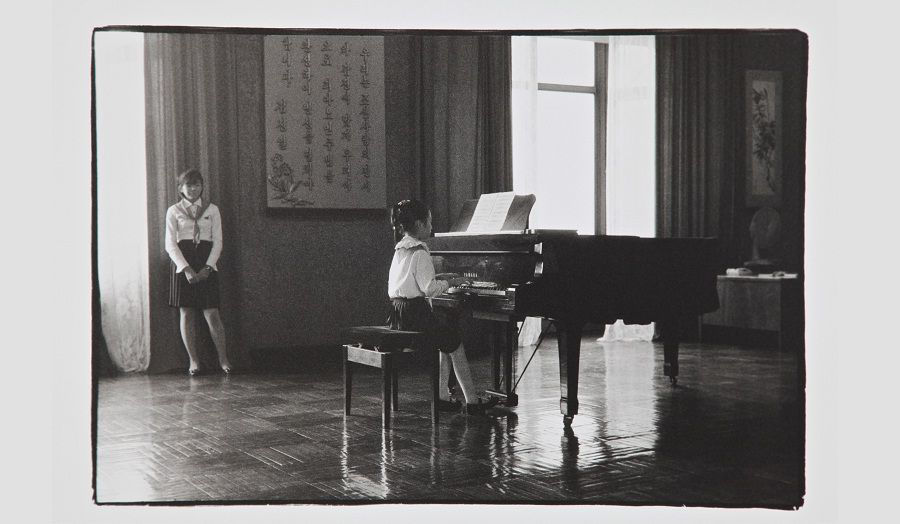