Architecture graduates from London Met shortlisted to re-design Hauser & Wirth’s out-building to build a creative haven for artists in residence.

In March 2015 contemporary art gallery Hauser & Wirth launched The Shed Project, inviting architecture graduates to submit designs for an original out-building at their Somerset gallery space to be used by creatives during their art residencies.

The shortlist, announced on 1 June, selected seven designs from individuals and group practices and includes seven alumni from the Sir John Cass Faculty of Art, Architecture and Design, London Met, based in Aldgate.

Four of the seven shortlisted designs feature work by London Met graduates, The Garden Rooms, The Shed Project, The Light Box and The Garden Room: An Artist Retreat.

Alex Bank, Sam Casswell and Tom Graham, all London Met alumni, collaborated to propose The Garden Rooms, a design focusing on the synergy between the current artists in residence work space, the existing outhouse and the surrounding gardens.

They believe that the key to inspirational space is “the relationship between a small space and the surroundings, regardless of how modest they both might be, that allows for people’s imaginations to take hold.”

The Shed Project was developed by Ummar Rashid and Sam McNeil who met while studying at London Met and together form the architecture studio ME and SAM.

ME and SAM took the original size and shape of the shed and used traditional shed building materials to create a multi-faceted zoned working space.

The design uses timber, aluminium and polycarbonate, put together using traditional building techniques in an effort to re-imagine the shed, retaining a link to the past while providing a modern, compartmentalised work space.

The translucent polycarbonate and timber construction is designed to allow a two way engagement between the artist-in-residence and the community.

The four strong team conceived a timber frame and clad structure, visually distinctive from its neighbouring building in its material and from its surrounding garden space surrounding the shed creating a ‘garden island’.

The competition will be judged by a panel of experts and the winner will receive a £1,000 honorarium and the realisation of their design.

The structure is planned to host artists during residencies and will replace an existing concrete and glass shed.

Alex Bank is completing his Examination in Professional Practice in Architecture RIBA Part 3 at London Metropolitan University and is employed by the Architecture Research Unit, London.

Tom Graham is a carpenter and furniture maker who founded the Tom Graham Workshop, London in 2009. He completed his Professional Diploma in Architecture / RIBA Part 2 at London Metropolitan University

Ummar Rashid completed his Professional Practice in Architecture RIBA Part III from London Metropolitan University in 2012. He is currently employed as an architect with Bennetts Associates and as a Founder of ME & SAM.

Sam McNeil studied Diploma in Architecture at the London Metropolitan University. He completed his Professional Practice in Architecture RIBA Part III University of Westminister in 2015. He founded ME & SAM in 2011 and has been employed by Ian Simpson Architects since 2012.

George Bister studied Diploma in Architecture at the London Metropolitan University and completed her Examination in Professional Practice in Architecture RIBA Part 3 at the University of Westminster in 2014. Additionally to working at Allies and Morrison, she is currently acting as Internal Project Architect on a large residential scheme in SE1 and has also worked on projects at the London 2012 Olympics in Stratford.

Rhys Nicholas studied at the Welsh School of Architecture in Cardiff for his Part 1 and Part 2 qualifications, graduating with a MArch and commendation for design in 2012. He received a National Architecture scholarship for his undergraduate studies and has been a final year Masters critic at WSA. He has previously worked for architects Populous and Carbon design studio in London and qualified as an architect from London Metropolitan University in 2015. 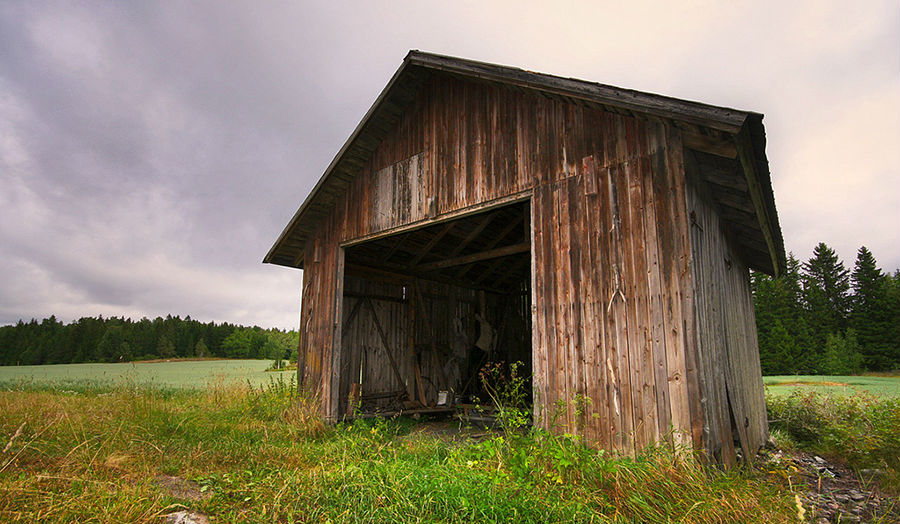