The School of Computing is pleased to have secured accreditation from the British Computer Society -  The Chartered Institute for IT, for an overwhelming number of courses. The accreditation covers courses ranging from BSc, BEng, MEng and MSc and has been backdated so that most current final year students will benefit. Two out of the eleven courses have a much sought after dual accreditation – as they are already accredited by IET (Institution of Engineering and Technology) – which only very few institutions currently have.

Dr Stan Zakrzewski, who led the process states, “Getting BCS accreditation means so much to the students and staff. The students will have graduated from a BCS accredited course which will enhance their employability and career prospects. They will be able to “fast track” membership of the BCS The Chartered Institute for IT, gain access to all the resources the institute can offer and network with others with the same academic interests. For the School of Computing it means that we have received recognition from the BCS The Chartered Institute for IT for the programmes that  we offer as those that stand up to the BCS criteria for excellence.”

The course and accreditation details are as follows:

Accredited as fully meeting the educational requirement for Chartered IT Professional (CITP) registration. 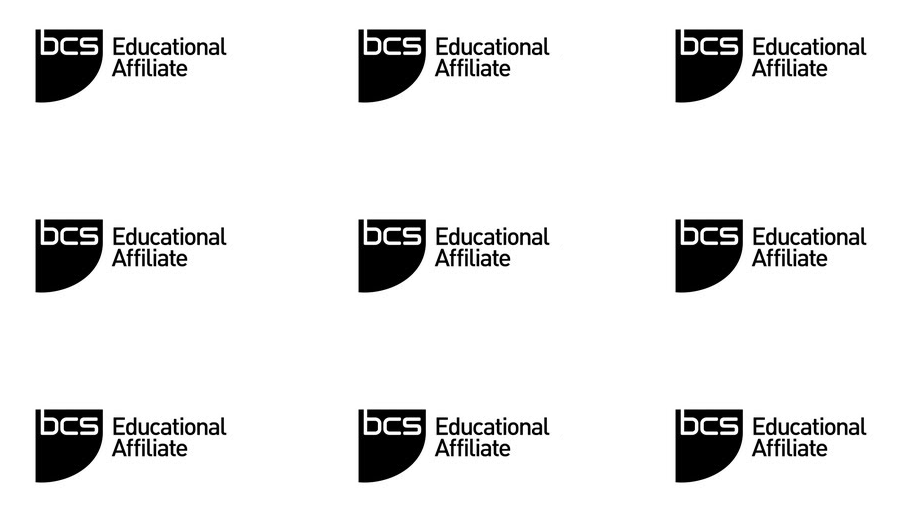