The Rock Strikes Back News from the School of Social Sciences

Former student, Mzana Mthimkhulu, has had his first ebook published.

A former student of the Polytechnic of North London (PNL), a predecessor of London Met, has had their first ebook published on Amazon.

‘The Rock Strikes Back,’ is a collection of poems and short stories on living and loving; working and worshipping; temptation and tribalism and trying to make cultural adjustments in this ever changing world. Each English poem is accompanied by a lyrical translation of its Ndebele version. Veteran cartoonist Boyd Maliki illustrated the book and renowned cultural expert Pathisa Nyathi edited it.

The poems ‘The Rock Strikes Back,’ ‘A Girl’s Prayer,’ ‘My In-House Monster’ focus on women’s position in society whilst ‘Hey Mr Manager,’ ‘The Target Chaser’ and ‘My Juju is Experience’ are about the plight of factory workers. These poems were based on Mzana’s degree course and student union activities at PNL.

Mzana was inspired by his former lecturer, Professor Lesley Doyal, who, at the time, was writing a book about the political economy of health in the capitalist world system.

You can view a preview of the book on Amazon. 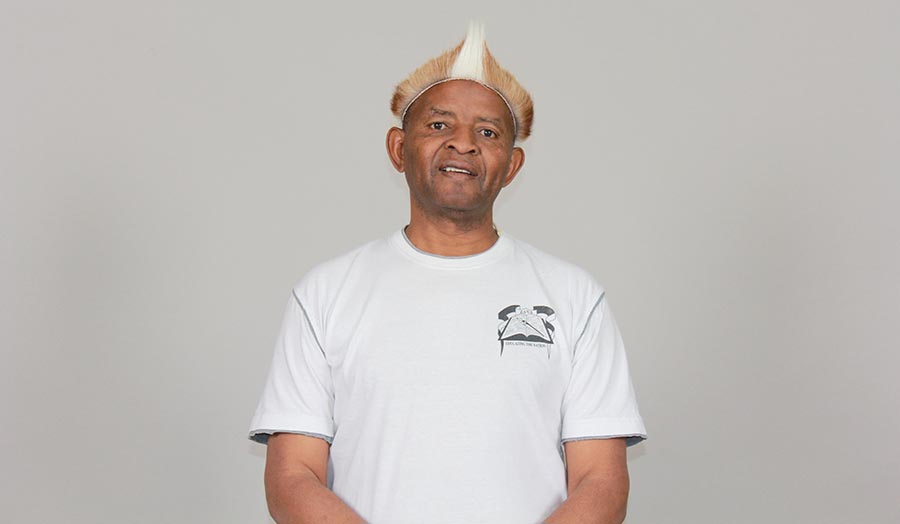