The Mint Hotel Exhibitions News from the School of Art, Architecture and Design

Curated by Anne Baan Hofman, Katayoun Youssefi and Pagona Zali, Partial Décorreflected upon the decorative functions of art and the critical aspect of decoration. Artists included in this exhibition were Steve Bishop, Nicky Deeley and Abigail Reynolds.

The second exhibition in the series, Together Alone, was curated by Niekolaas Johannes Lekkerkerk and Marte Elisabeth Paulssen. Looking at transitory spaces and the rules of travelling through them, the exhibition featured work by Layla Curtis, Mark Harris, Alastair MacKinven, Miriam Nabarro and Peter Saville.

Points of Non-Interest brought together artists Clive A. Brandon, Dave Charlesworth and Simon Pope who explored themes of walking as the way of experiencing a city’s geography. Curated by Carrie Anne Duff and Catherine Y Serrano.

Echoes of Home took the notion of ‘home’ as its point of departure in order to explore its profound emotional significance. The exhibition brought together four contemporary artists: Penny Klepuszewska, Elaine Tribley, Jonathan Mosley and Sophie Warren, who aimed to challenge the notion of home as an ideal place by presenting it as the setting of ambivalence and confusion. 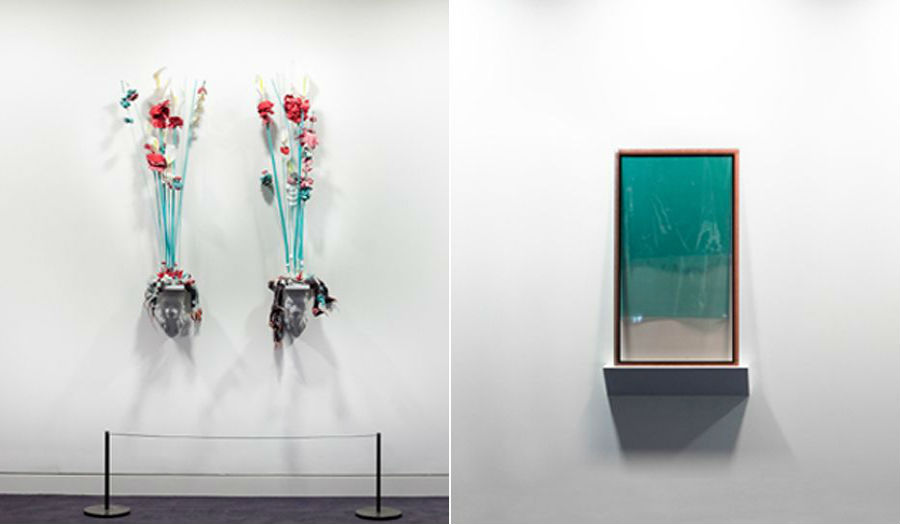