The life of a queer spy News

Ryan Gray, a second-year Journalism BA student, reports on The Life of a Queer Spy event, which forms part of the Digital Pride celebrations.

As part of Pride week celebrations here at London Met, students and staff tuned in, via Zoom, to hear activist Cole Parke’s story on how they became a “queer spy”.

Parke spent five years as an LGBTQ & Gender Justice Researcher at Political Research Associates (PRA), a think tank based in Boston. Their job involved infiltrating and interrupting right-wing Christian groups in America to expose their links to anti-Semitism and anti-Black racism, which stem from white nationalism.

“The right wing has not so much grown as it has become less inhibited,” Parke told the audience, adding that two “critical foundation blocks” have helped the right wing gain power in the USA. The first is the “myth of scarcity, where there isn’t enough to go around”, while the second is the “myth of meritocracy, that people have what they have because they deserve it.”

Parke said that these two myths work together to “sow seeds of distrust in competitiveness, and you can see how those play into capitalist notions of individuality as well”.

Helping to build resentment is also key to building a strong base among members of the far right, they said. While gays and lesbians were a scapegoat by right-wing groups for years, recently they have started to shift the focus of their hate onto the transgender community.

“The right is really effective in choosing new and different scapegoats to mobilize mainstream resentment against them,” Parke said. “Queerness that interrupts the gender norms is what is really threatening to the far right.” They say that they were rarely questioned during their time as a queer spy – mainly due to their looks.

“My whiteness was an essential part of my ability to blend in,” they said, adding that “freckles and dimples are very disarming to people”. When they really felt alone – like when they went undercover at a Focus on the Family convention in Salt Lake City, Utah – they said they relied on the gay dating app Grindr for support.

“One of the things about Grindr is it will tell you, within feet, how close by another Grindr app user is. So, I’d be in these enormous conference halls around people and just look on Grindr and be like, ‘wow, there are a half dozen people using this app in this room!’”

The work Parke did took a huge toll on their mental, emotional and physical wellbeing, but they always knew they had a safe space in the LGBTQ community. “When I entered those spaces I got to return to a life and a community that affirms me who I am. That was part of how I sustained myself - being surrounded by a loving and affirming community,” Parke says.

Parke now works as an organiser for Carolina Jews for Justice in North Carolina, although they grew up with a minister mother and attended a Lutheran university in Texas before getting a master’s in Conflict Transformation at Virginia Eastern Mennonite University. Parke said they don't rule out becoming a minister in the future, but one that questioned the Christian status quo.

COVID-19 has been a “really powerful tool of awakening” in the USA, they said. “More people realise how foolish it is for healthcare to be tied to employment and more are realising that capitalism doesn’t work. A month ago my Instagram was full of sourdough bread. Now it’s about how to abolish, or defund, the police. When we work together we realise what can be built. My freedom is bound up with your freedom. So we have to be in it together.” 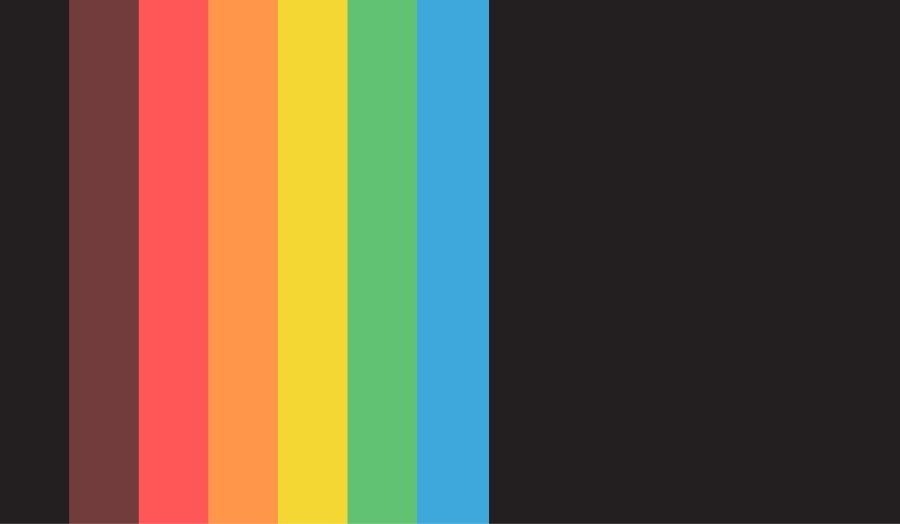