The Interdisciplinary Research Forum: Varieties of Nationalism and Diaspora News

Hosted on 21 May, the IRF aims to provide a focal point for academic staff and doctoral students to explore nationalism, diasporas and identity in a global context.

London Met is set to host its first virtual research forum, which will explore varieties of nationalism and diaspora across a range of disciplines.

The Interdisciplinary Research Forum (IRF) aims to provide a focal point for academic staff and doctoral students within the University, for research concerning key contemporary societal trends and issues, based on London Met researcher areas of expertise with input from relevant external experts. It is strongly cross-disciplinary in its conception and actively encourages participation from all areas of the humanities, social and natural sciences.

Following the IRF’s successful launch in February, London Met’s first virtual research forum explores nationalism, diasporas and identity in a global context. It will draw on perspectives from history, international relations, politics and sociology. The forum is convened by Svetlana Stevenson and Gary McLean.

Hosted on 21 May 2020 through Blackboard Collaborate, the workshop will bring together colleagues with research interests in overlapping areas, which will be discussed around a set of four papers:

Nationalism and migration are of great current interest and are global phenomena. Changes in citizenship laws and migration criteria in many countries reflect a growing insularity and nationalist response to diasporic movements, migration. The different responses to this by groups and individuals range from attempts to define national identities and values to constructing identities that are multiple, plural and shifting.

Concepts of diaspora have become increasingly common in historical writings. Moving beyond studies of traditional ‘victim’ groups, such as Africans and the Jews, the concept has now been applied widely to European emigrant groups, from the Italians and Germans, to the Irish and Turkish, and even the English or wider British. What brings such studies into play with works on more contemporary and social scientific topics, are the emphases on transnational community, communication across national lines, and the idea of diasporas of sites of new forms of national and cultural interconnection. In all cases, the emphasis on diaspora raises questions of how such transnational communities might be studied and how their activities might be measured. Also enduring is the question of the place of diaspora along different units of social organisation: nations, regions and localities. 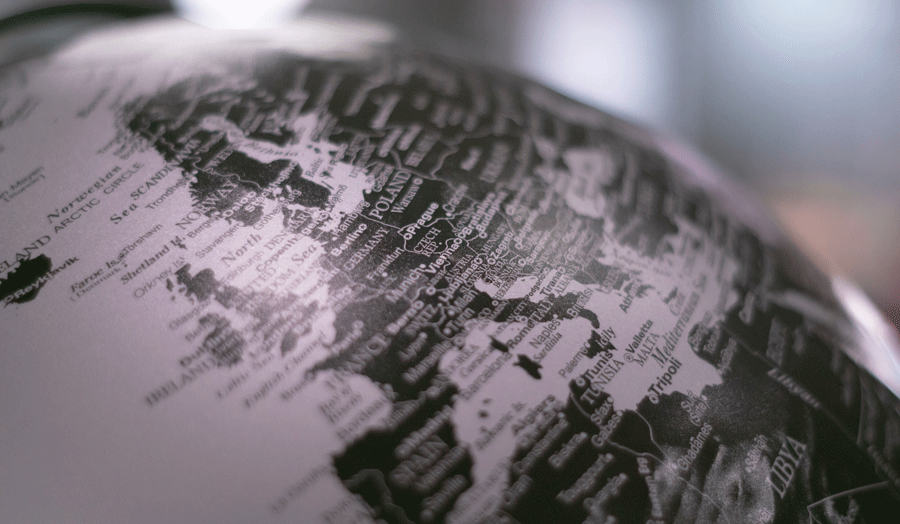 Register for the event