A new bill that proposes defining Israel as the nation-state of the Jewish people has taken a closer step closer to becoming law causing controversy across the political spectrum.

The bill, supported by Israeli Prime Minister Benjamin Netanyahu and a majority of his cabinet, formerly recognises the notion of Israel as a Jewish homeland, remove Arabic as a second official language and define “national rights” only for the Jewish population and not for minorities.

Rights groups have criticised the draft legislation suggesting that it discriminates against the 20% of Israel's population that belong to religious minorities with the Israeli justice minister, Tzipi Livni, warning the reforms risk undermining democracy in Israel.

Jeff, who is a specialist in religion and politics, suggests that the proposed law is best understood as a response to the current political context in Israel.

“Israel appears to be moving away from its founding ethos, which makes these kind of developments more likely”, he said.

“It is evident that the conflict is acquiring an increased religious focus, when it is really about nationalism. Judaism is a religion, but it is also an ethnicity. Not many ideologies in the Western world are like that, but it now appears that in Israel, it is becoming quite difficult to be Israeli but not Jewish.”

Matters of religion and politics are becoming intertwined, “presenting a question of what it really means to be Jewish, or an Israeli, or democratic.”

Israel and the World

Many of Israel’s Islamic neighbours in the region have similar laws. So is Israel just following suit?

Jeff Haynes does not think so: “Supporters of the new law claim that neighbouring Muslim countries often restrict rights of non-Muslims, but this does not normally extend to restrictions on democratic rights, as Israel now appears to want to do in relation to its non-Jewish minorities.

“The most important thing to keep in mind is that Israel was established in 1948 as a Jewish and democratic state. This makes it notably different from the Islamic states that were never defined as democratic to begin with.”

Degrees in international relations and politics at London Met give the students an insight into a variety of issues including citizenship and democracy, authority, ethics, equality, political economy and political ideologies. 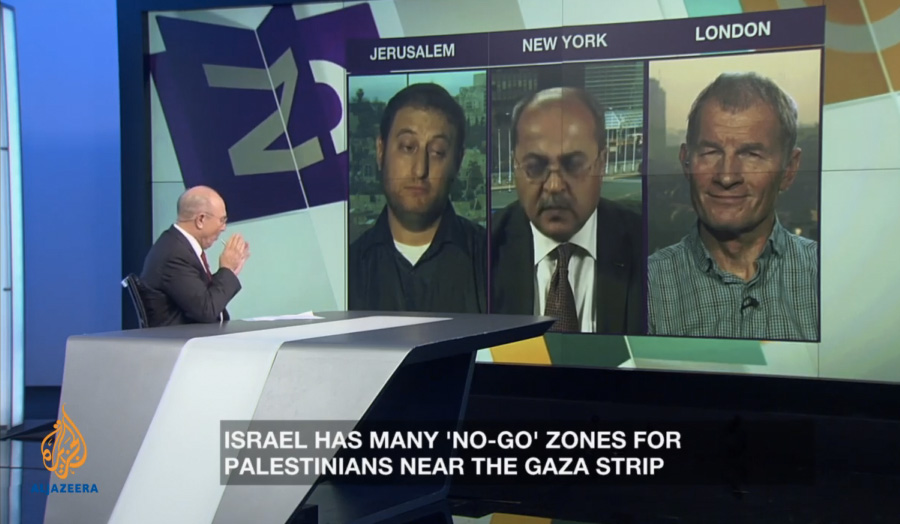