Faculty of Art, Architecture and Design featured in the prestigious DOMUS 'Top 100' edition

The Sir John Cass Faculty of Art, Architecture and Design has once again been named among the best schools in Europe by the prestigious and influential DOMUS Magazine.

The Cass made the cut to feature in the 2014 edition of 'Europe’s Top 100 Schools of Architecture and Design', released annually by the Italian publication.

It’s the second year in a row that The Cass has been featured by DOMUS, which cites the Faculty’s focus on employability as a key strength. The Cass is one of only five schools in London to make the list.

Elsewhere, the The Moscow School of Architecture (MARCH), which London Met helped establish in the Russian capital, was also included in the Top 100.

Read more about this latest success for The Cass 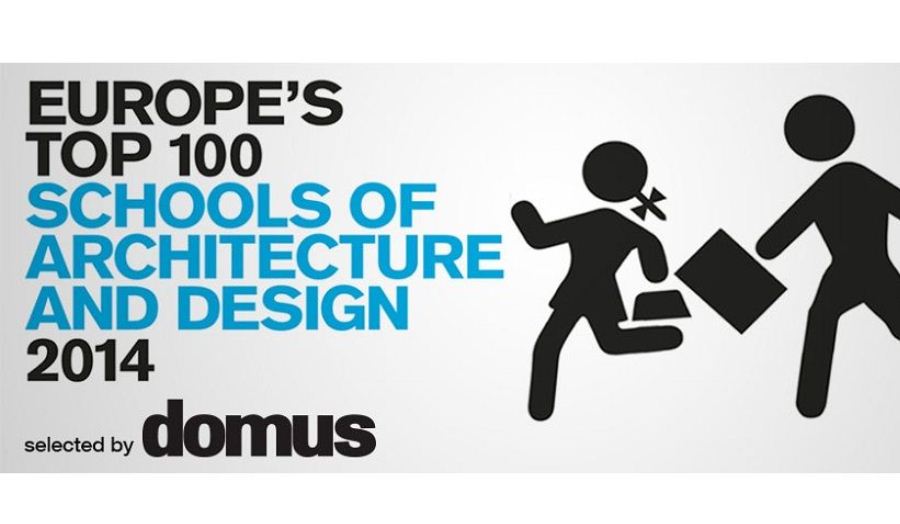