Following an invitation from Blueprint magazine editor Johnny Tucker, The Cass joined forces with eight other London schools of architecture to collaborate on Blueprint for the Future .

The exhibition – distributed between nine showrooms within walking distance of each other in Clerkenwell – sought to start a conversation both within and between the schools taking part, the profession and the design-conscious public.

Hosted by Kohler in their bathroom showroom, the exhibition was laid out to offer each student a single purpose-made display board on which to show their work and represent the outlook of their design unit. This curatorial strategy highlighted two key strengths of the Cass: firstly the breadth of experience of our tutors, and secondly the diversity of content between design units.

Debate between the hosting schools attracted an audience to the opening night in a seminar that brought together subject heads and course leaders from of each of the nine schools – Dr Matthew Barac represented The Cass – to consider the future of architectural education, with challenges for the future identified including the changing face of professional practice, the high cost of being a student, and the barriers to collaboration in an increasingly competitive academic landscape.

One of the students involved in the project, Maya Shankla, was announced as the winner of the Blueprint 'Blue Riband' award at The Cass Show in recognition of her work to redesign and better utilise public space.

In an industry where collaboration and communication are fundamental skills, Blueprint has given London schools an opportunity to develop together, rather than against one another. The Cass ethos promotes conversations at every level – between design units and studios, between different courses and subjects – and this initiative concisely expressed the prospect of embracing the possibility of wider debate that might emanating out from  the ‘Aldgate Bauhaus.’

Blueprint for the Future, which aims to be a regular fixture on the summer calendar, is set to become the definitive acknowledgment of student work within the capital. Its strategy of juxtaposing London schools suggests that the pathway to diversifying architectural education is by cooperating rather than competing.

With thanks for all who were involved from The Cass. 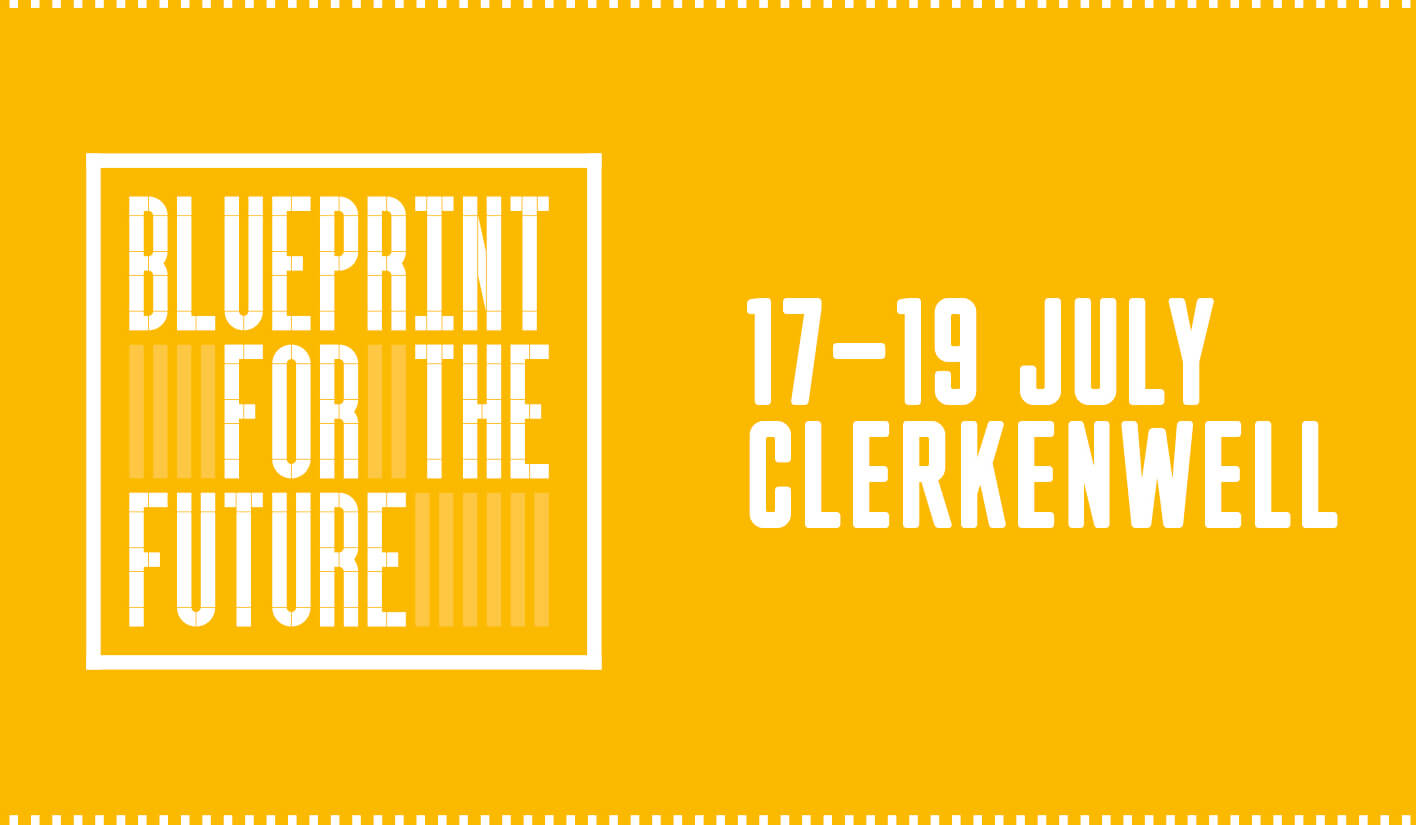