The 100 Women Challenge, a documentary News from the School of Social Sciences

A documentary on the 100 Women Challenge featuring Professor Liz Kelly, Director of London Met's Child and Woman Abuse Studies Unit has been broadcast by the BBC.

The half hour documentary explores the concept of safer streets in London where rates of assaults on women are incredibly high.

Prof Kelly, along with other inspirational women take part in a variety of discussions surrounding assault and come up with possible solutions for tackling harassment on public transport.

One of these solutions is put to the test in a campaign called 'Unmute the commute' which encourages people other than the victim to act if they see someone being harassed.

In a panel discussion, Prof Kelly said: "I'd like a 'there's a harasser on the tube' button" when discussing the dangers of packed London tube trains."

The documentary is available until 1 January and can be viewed on BBC iPlayer. 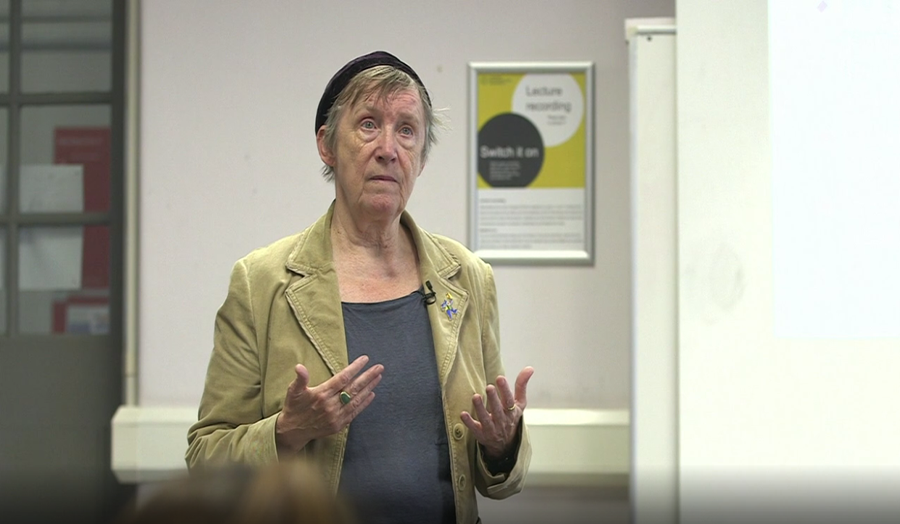