Tests conducted by the Microbiology department at London Metropolitan University have found that touchscreens in McDonald’s restaurants in London and Birmingham carry traces of faeces.

Dr Paul Matewele, a microbiologist at the University, conducted the tests in conjunction with the Metro, who broke the story on 28 November 2018. Bacteria were found on every touch screen in samples taken from six restaurants in London and two in Birmingham.

Dr Matewele said: “We were all surprised how much gut and faecal bacteria there was on the touchscreen machines. These cause the kind of infections that people pick up in hospitals.

“For instance, Enterococcus faecalis, which is found in the stomach and intestines of healthy humans and other mammals, is notorious for causing hospital acquired infections.”

A screen at one branch was found to have staphylococcus, a bacteria that can cause blood poisoning and toxic shock syndrome.

Dr Matewele continued: “Seeing Staphylococcus on these machines is worrying because it is so contagious.

“It starts around people’s noses, if they touch their nose with their fingers and then transfer it to the touchscreen someone else will get it, and if they have an open cut which it gets into, then it can be dangerous.

“There is a lot of worries at the moment that staphylococcus is becoming resistant to antibiotics. However, it is still really dangerous in places like Africa where it can cause toxic shock.” 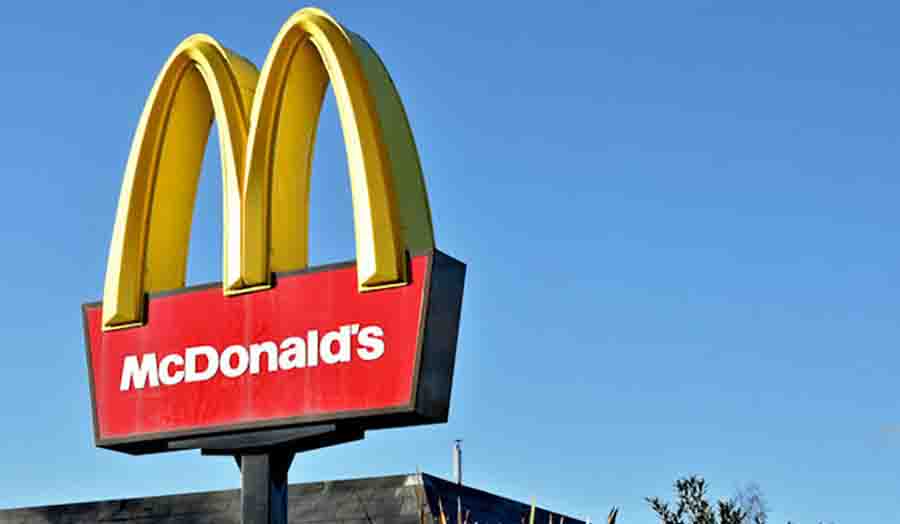 Dr Matewele is a senior lecturer in Microbiology at London Metropolitan University. His expertise is in bacteria and microorganisms.