Tandemize: Call for expression of interest News from the School of Art, Architecture and Design

Tandemize: an international creative exchange open to recent graduates of The Cass across Architecture and 3D Design.

Launched in November 2014, Tandemize: London/Cairo was the first collaboration with the British Council Cairo connecting the Azza Fahmy Design Studio with The Cass School of Art, Architecture and  Design. The project set out to map the culture and use of site-specific objects in London and Cairo and to question how an object might embody and retain "specialness" when taken out of its natural environment and context.

Following the success of the first Tandemize international exchange, the British Council are sponsoring a second series of exchanges connecting The Cass and the Department of Integrated Design in the School of Architecture at University of Moratuwa in Sri Lanka.

For 2015/2016 recent graduates across architecture & design are invited to participate in a creative cross-cultural exchange with a focus on social inclusion mapping, and public-participation. Each exchange will cover approximately a one-week period, the first in London at The Cass and the second in Colombo at the University of Moratuwa, in the Department of Integrated Design, part of the Architecture School.

The British Council is offering "International Travel Fellowships" for five graduates of The Cass across Architecture and 3D Design to take part in Tandemize.

This is a "call for expression of interest" for those who have an interest in developing creative solutions across knowledge-exchange; responding and adapting to social and cultural behaviour; to think creatively to develop interfaces to engage with diverse audiences, to facilitate public-participation. To be able demonstrate skills as facilitator, documenter, archivist and activist and to work with undergraduate students.

Please note that as part of the fellowship, each participant will be expected to provide home-stay accommodation for one visitor from the Colombo exchange.

"Expression of Interest" from architecture should be made to Sandra Denicke: s.denicke@londonmet.ac.uk

"Expression of Interest" from 3D design should be made to Mah Rana: m.rana@londonmet.ac.uk

These should be received by the 30th October 2015! 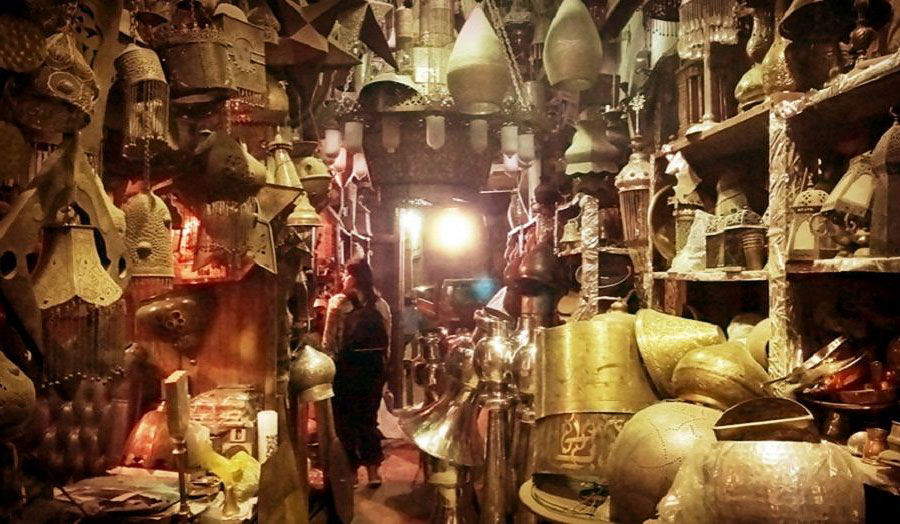