Tandemize 2.0 News from the School of Art, Architecture and Design 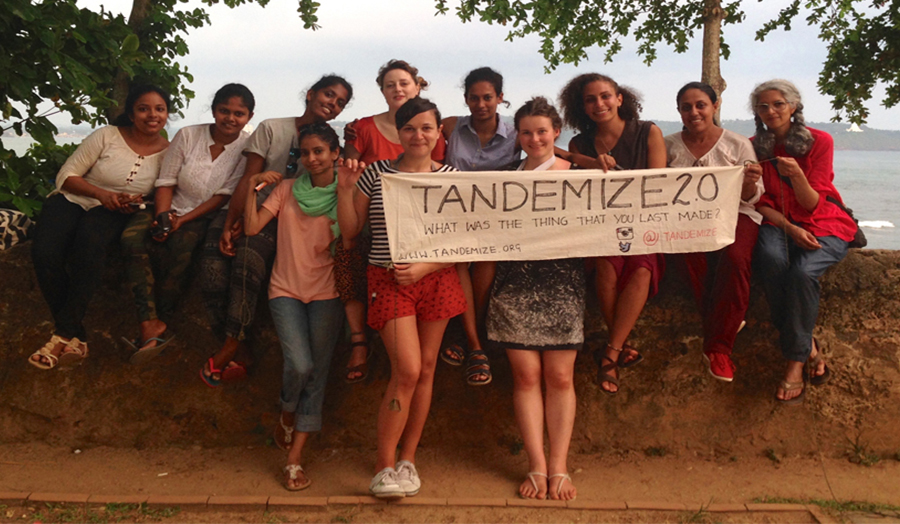 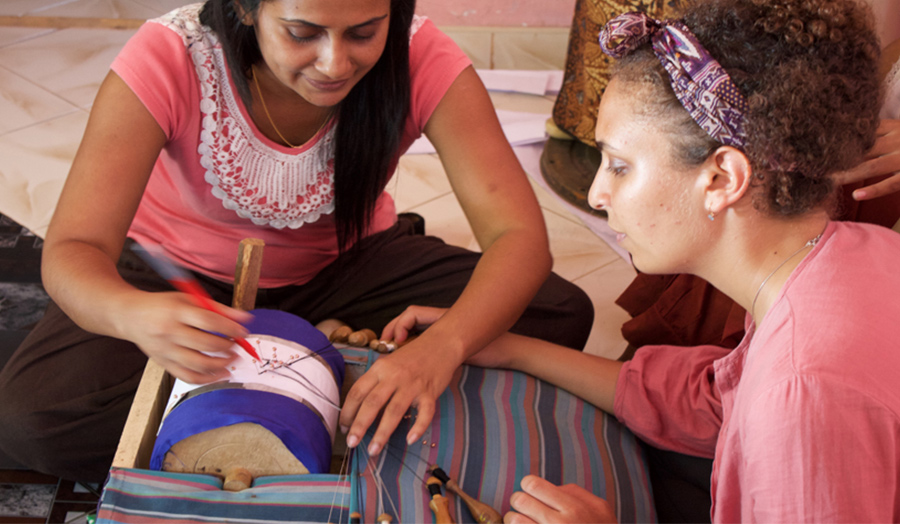 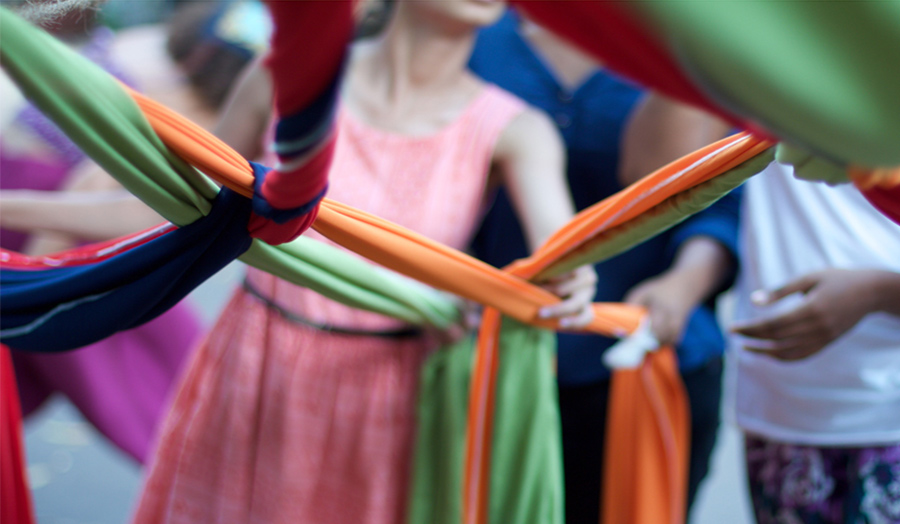 “What was the last thing that you made, and how did it make you feel?”

Earlier this year in March 2016, five successful graduates from BA Hons Architecture and BA Hons Jewellery and Silversmithing who were awarded Tandemize travel fellowships through the British council, travelled to Sri Lanka for a one-week residency hosted by the University of Moratuwa. The theme of the residency was to explore possibilities for cross-cultural collaboration by looking at the effects of migration (people, ideas, skills) on architecture, design, craft and fashion.

The Tandemize group spent two days learning traditional Beeralu techniques from a mother and daughter from Magalle. It is a village recognised for its lace-making traditions, but this heritage is slowly being lost for various reasons, including the ongoing economic impact from the tsunami in 2005.The Tandemize group took their experiences from learning this traditional craft, and translated it into a public-participation art event; asking the public, “What was the last thing that you made, and how did it make you feel?”The event was held in Galle Fort, which is on the southern coast of Sri Lanka; a part of the country where Sri Lanka’s colonial heritage is preserved in its buildings and artefacts. Tandemize will host an exhibition and run the public–participation event in the Bank Space at The Cass on the 4th May, as part of the London Craft Week 2016 programme.