"Surprised and really happy": Journalism students shortlisted for industry awards News from the School of Computing and Digital Media

Third-year Journalism student Carolina Piras was shocked to learn she was short-listed for a Student Publication Association (SPA) Award, the most prestigious accolade for student journalists in the UK.

"I was absolutely not expecting to be shortlisted, but part of me really hoped that I would," said Piras, whose article about sex workers and the pandemic was one of just ten shortlisted in the Human Rights Coverage category.

Her article, published in a magazine about women’s wellbeing called Sane which she helped create as part of a magazine journalism module, Creating Packages, took her weeks to report on and craft together.

"This piece is particularly important for me because it took me a really long time to write, and because I got personally involved in the topic," said Piras, who is the publication’s Production Editor.

Sane was not the only student publication to get shortlisted. Sleeveless, a magazine showcasing artisans and sustainable fashion that includes the social and ethical aspects of sustainability, was shortlisted in the Best Newcomer and Best Design categories.

"I remember seeing that we were shortlisted for Best Design first. I was surprised and really happy," said India Gustin, a third-year Fashion Marketing and Journalism student. The magazine's design is "minimalist, and uses photography to tell a story", she said.

"Then I saw our name again in Best Newcomer and I started calling everyone. I was so shocked as I wasn’t expecting it," added Gustin, who is the magazine’s editor.

The Awards, touted as "the UK’s and Ireland’s top awards for student newspapers and magazines", allow students to submit work ranging from photography to comment pieces to science and tech articles across 24 different categories. They are judged by industry professionals before a panel of experts makes the final decision.

"The students may have been surprised but I wasn’t," said Journalism Module and Course Leader, Wendy Sloane. "They have worked long and hard putting together magazines that could easily rival those done by professionals. I am very proud of them."

Other magazines in the module include Skin, about building good skincare routines and dealing with problems; UFC and Me, about the Ultimate Fighting Championship, and Kultur, which has articles about making the most of London culture on a budget.

The students will find out if they are winners in April and will learn in early May if they have won a London Met Magazine Award as well. 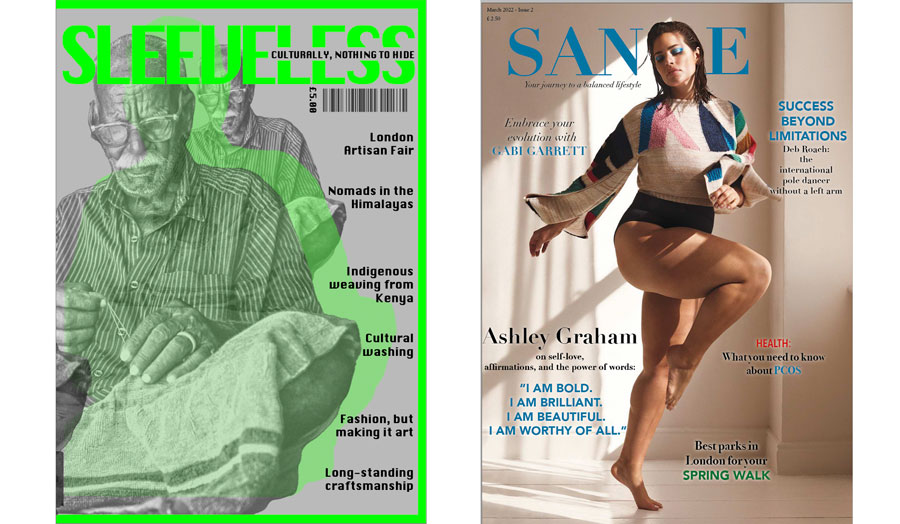