London Met’s Students’ Union (SU) hosted its third annual SU Awards last night with hundreds gathering in celebration of individuals who made significant contribution to the success of the University and SU over the past year.

The ceremony began with a speech from the University’s Vice-Chancellor, Professor John Raftery, who reflected on the journey of London Met and the impact of the work of the SU in representing the student voice.

SU President-elect, Mark Boansi, was then invited to the stage to present a number of awards including the:

This was followed by the traditional annual presentation of the Outstanding Contribution / Shaun Wallace Award. Presented by the English TV personality and Barrister himself. Shaun Wallace gave a heart-warming speech that left the audience chanting in pride.

As well as celebrating successes from the last year, the ceremony also served as a platform for London Met talent featuring a number of performances from street dance to live singing.

Mark Boansi said: “ It’s the work and dedication of our students and staff that make us so proud to be part of the London Met community.

“The purpose of the Students’ Union Awards is to celebrate the talent, success and commitment of the London Met community to social transformation.

“We believe in the mission of London Met to transform lives and it is our students and staff that make this happen every day.”

To find out who the 2018 award winners are visit www.londonmetsu.org.uk 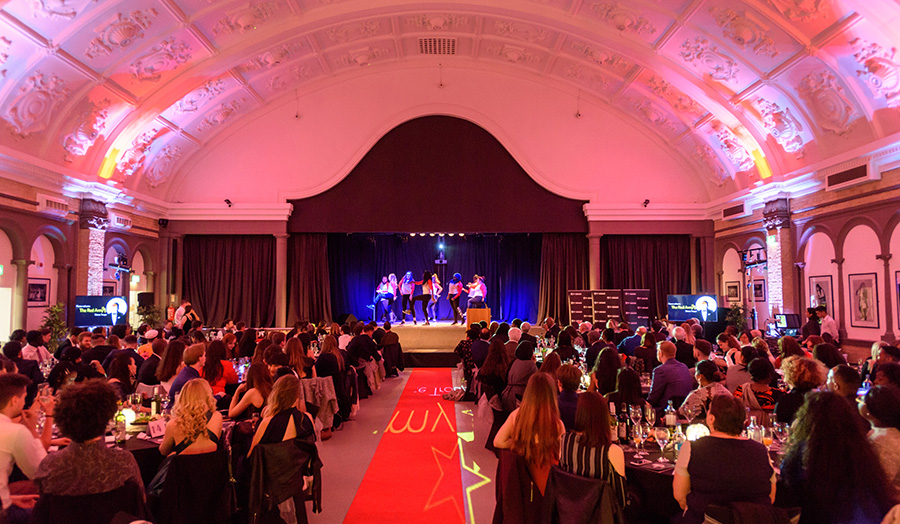 Scroll through pictures from the night 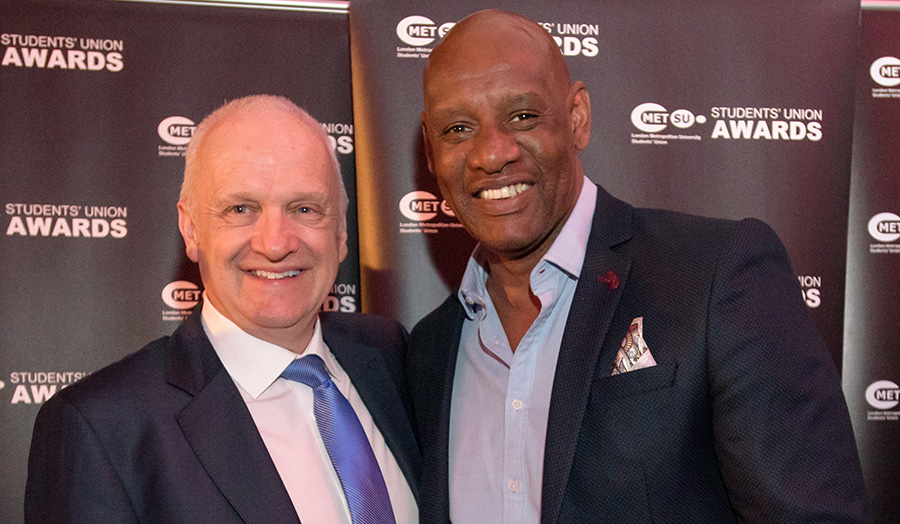 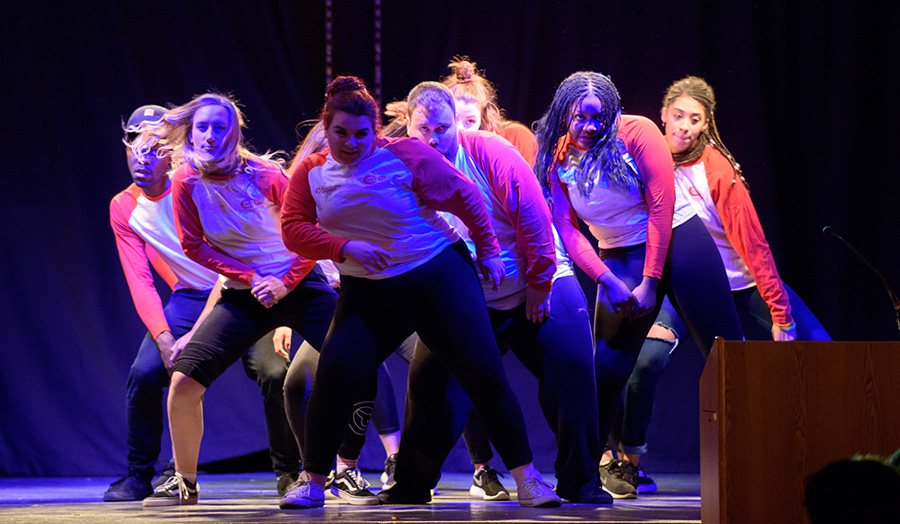 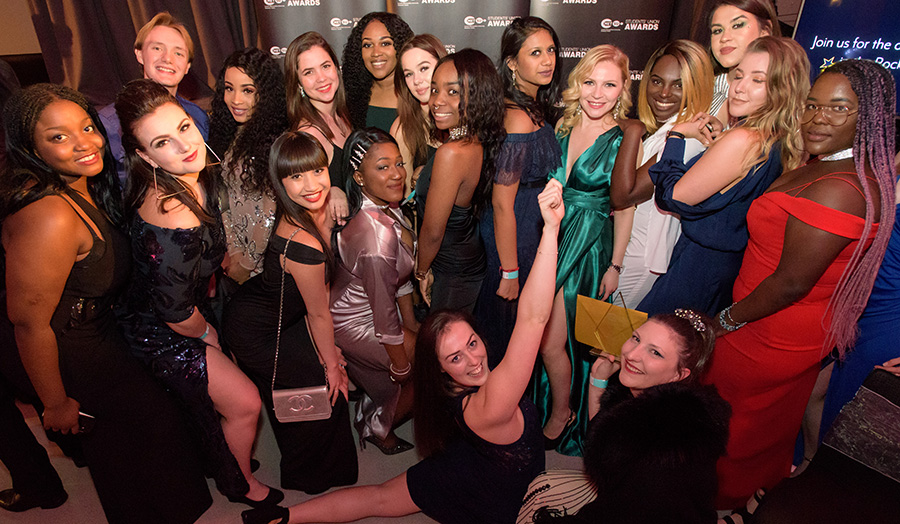 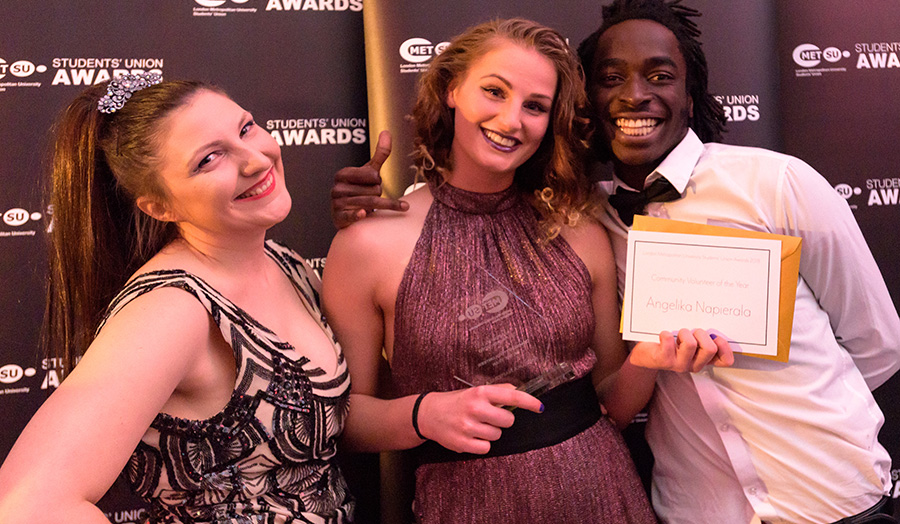 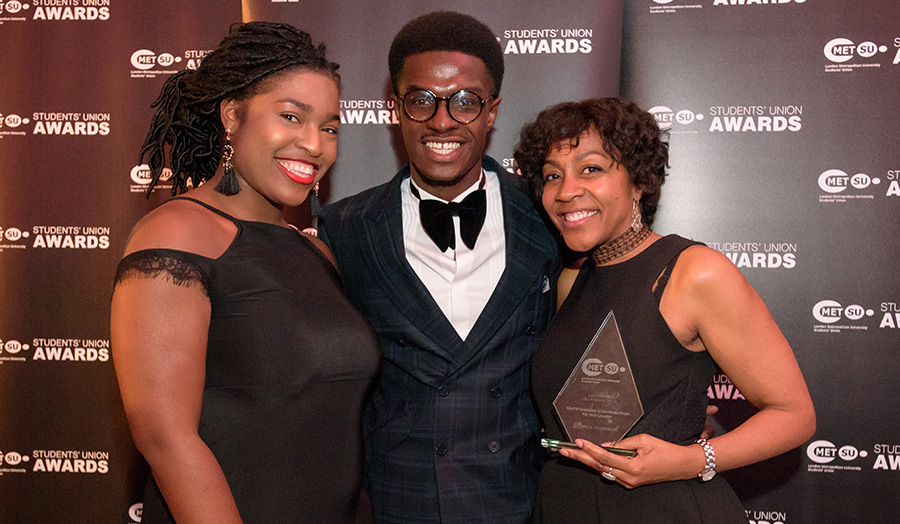 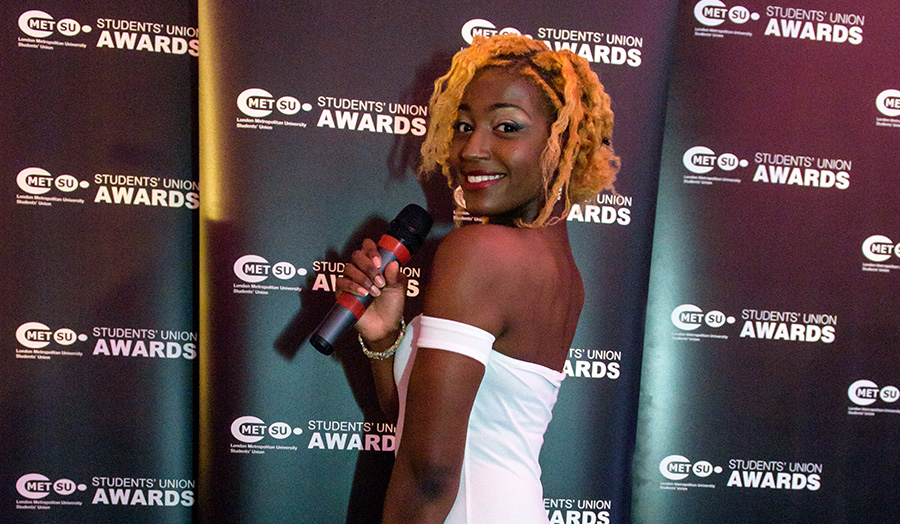 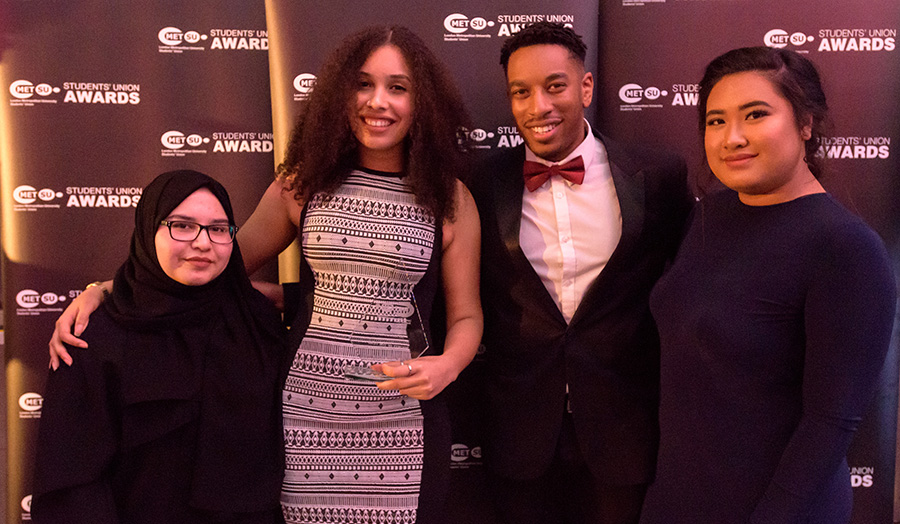 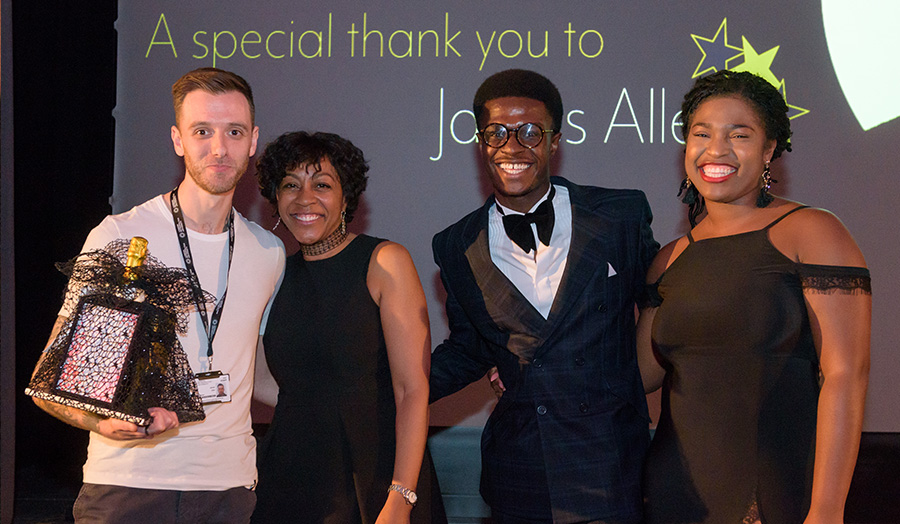 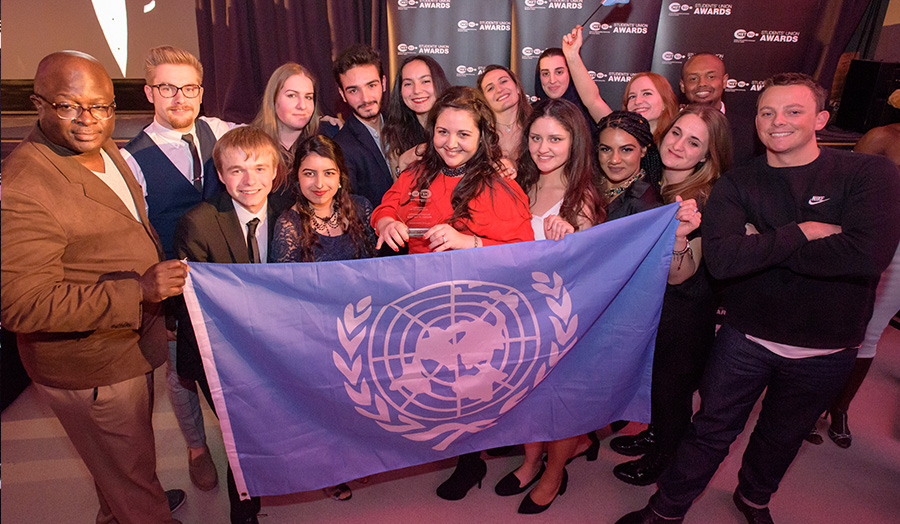 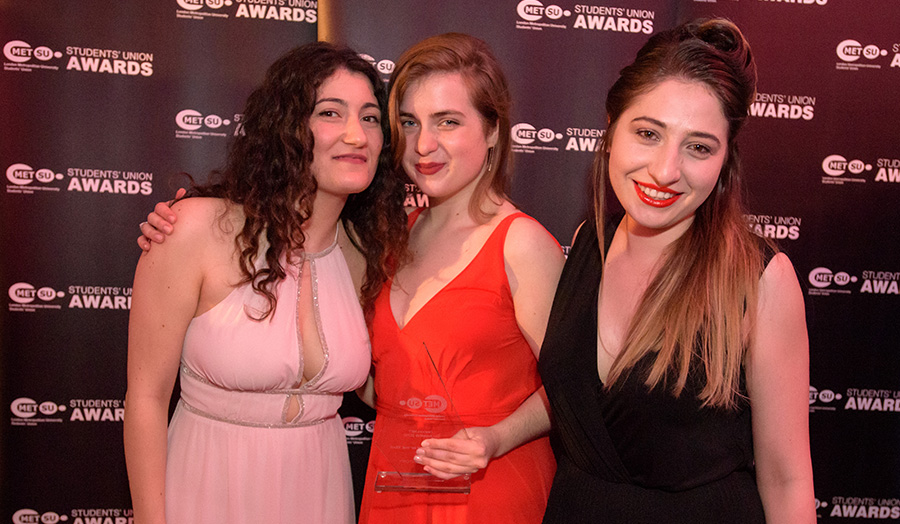 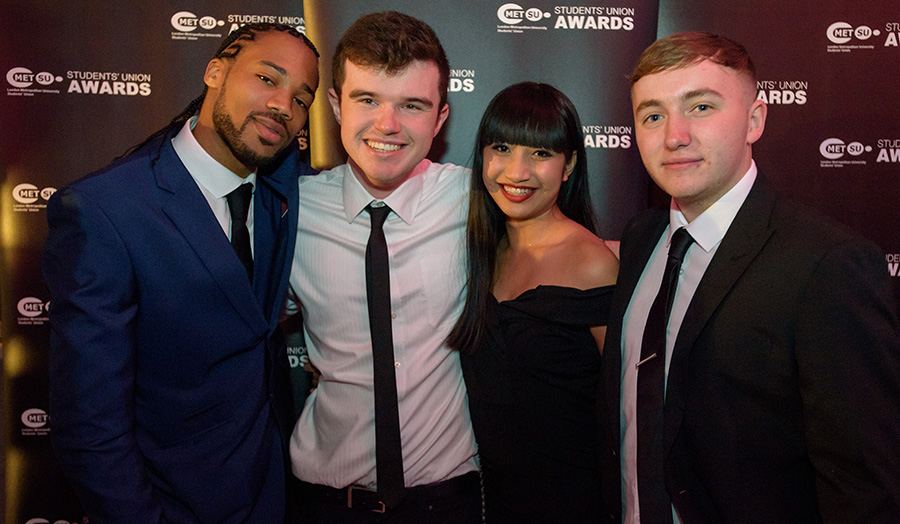 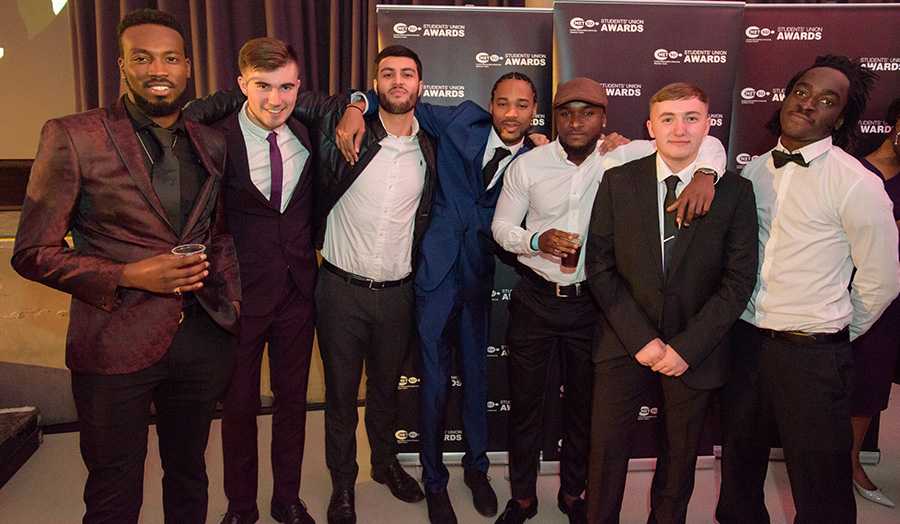 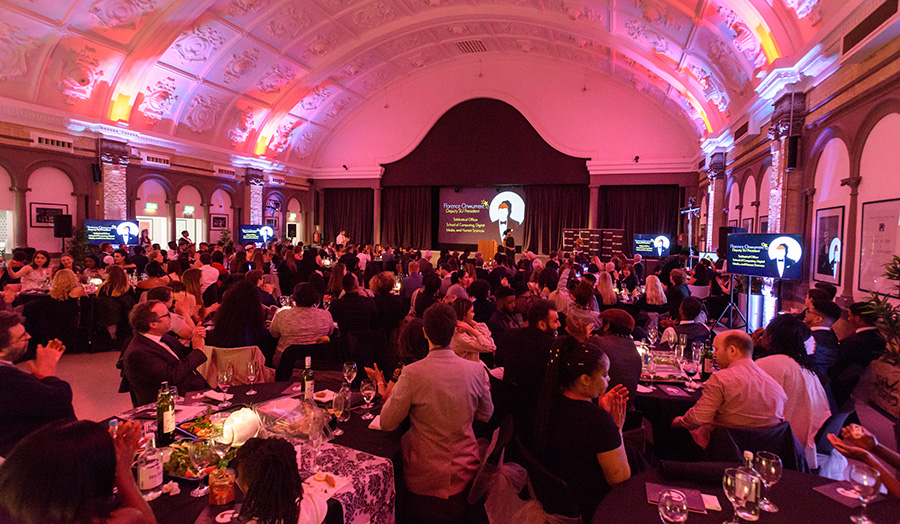