Two London Met students have developed an exciting working prototype to tackle environmental problems - the local air-quality monitoring system (LAMS). The device monitors the air quality in an area, and is intended for use in schools and communities.

They said: "It was very exciting to find out that we won the first-ever award in the Climate and Environment category!  To be honest, we never expected it to happen as the competition was very strong, but we're so grateful for this opportunity and we're going to make the most of it."

LAMS is an interdisciplinary Rescaling project by Centre of Communications Technology and Cyber Security Research Centre and is led by Professor Karim Ouazzane and Professor Bal Virdee. Other members of the LAMS advisory team include Dr Pancham Shukla and Dr Vassil Vassilev.

Profs Ouazzane and Virdee said, "Everyone involved in the project is delighted for both Dion and Monika for winning this accolade.

"LAMS will establish a platform for real-time data analysis using AI which will enable us to carry out applied and innovative research. The sensor should dramatically improve our quality of life. The project outcome demonstrates what can be achieved by engaging in a multidisciplinary activity, which is in line with the school’s research and knowledge exchange strategy.

"The project came about in response to a recent report by the World Health Organization and the Mayor of London’s commitment to clean up toxic air at schools in the capital. The studies in WHO’s report reveal that nine out of 10 people on the planet breathe dangerous air and every year air pollution causes seven million premature deaths. Nitrogen dioxide (NO2), sulphur dioxide (SO2), ammonia (NH3) and particulate matter (PM) are the main pollutants.

"Currently, we rely on highly sophisticated and expensive instruments installed at specific locations for pollution monitoring. The aim of this project is to use microcontroller-based boards and several low-cost sensors for the development of a sensor network capable of monitoring real-time air quality and pollution levels." 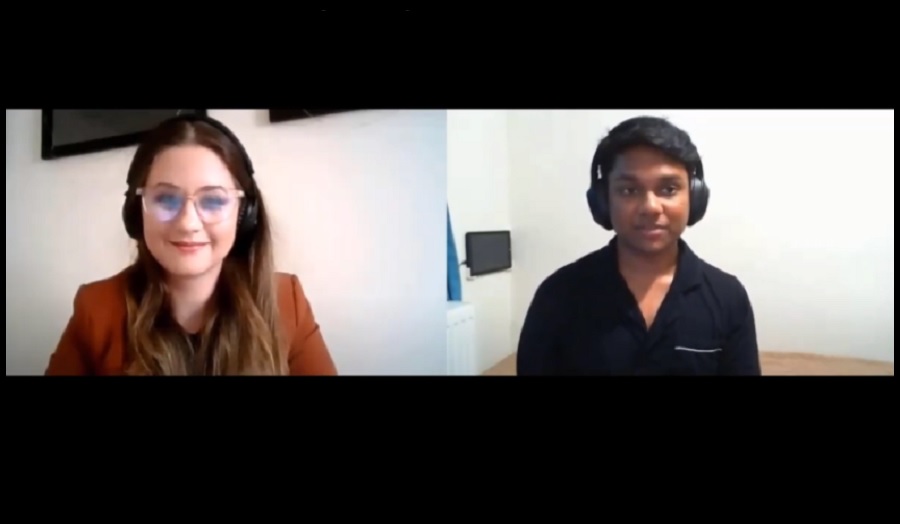