Stealing Chaplin News from the School of Art, Architecture and Design

London Met alumnus Simon Phillips is the star and co-screenwriter of Stealing Chaplin, a new comedy about two brothers who plot to steal the body of Charlie Chaplin and ransom it for a fortune.

Phillips plays Cal, one of the scheming brothers, in addition to co-writing the screenplay with Doug Phillips, who also stars in the film.

He told Digital Journal that making the film was "great fun. Making a movie with your friends is such a change from all of the usual action and horror movies that I normally do. For me, it was very fun."

He also encouraged young and aspiring actors to "do everything, try everything. You’re an actor so you are already the subject of somebody else’s work.

"There is no bad experience really, you learn every time you do something."

Simon graduated from London Met with a Theatre Arts degree in 2005 and was one of a group of student actors taken to perform at the International Shakespeare Festival in Gdańsk in July 2005. Since graduating, he has worked continuously as an actor, director and producer in film. 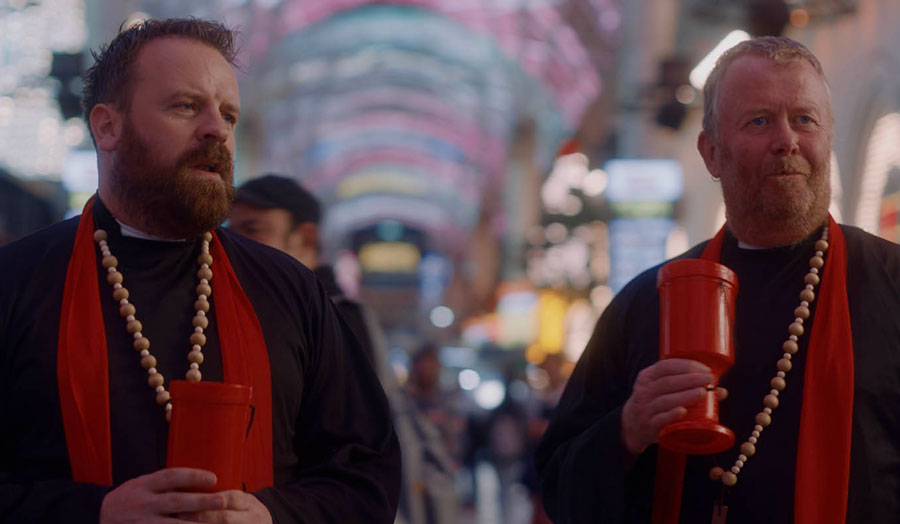