The London Guildhall Faculty of Business and Law will parade alongside its neighbours in the city as part of this year’s Lord Mayor’s procession.

The show takes places on Saturday 8 November and the procession sets off from Mansion House at 11am.

The day of events will celebrate the arrival of Alan Yarrow as the 687th Lord Mayor of the City of London. This is doubly special as the Lord Mayor is also Vice-Patron of London Metropolitan University.

The float will house London Met’s band and be surrounded by the University’s cheerleaders, as well as students and staff decked out in University colours.

Professor Stephen Perkins, Dean of London Guildhall Faculty of Business and Law, is proud that the University is parading as part of the city.

He said: “We’re reclaiming our rightful place and celebrating with our neighbours everything that’s good about the City of London, but also very much pursuing London Met’s aims in terms of reputational standing. We’re reminding people in a low key but fun way that we are the ones that represent London Met in the royal mile.”

And Professor Perkins is excited about the appointment of Alan Yarrow to Lord Mayor of the City of London. He said: “There’s a social justice mission inherent in what it is he’s setting himself to pursue during this year of office. So much of this chimes with what we’re about, including the link between business, commerce, enterprise and society.” 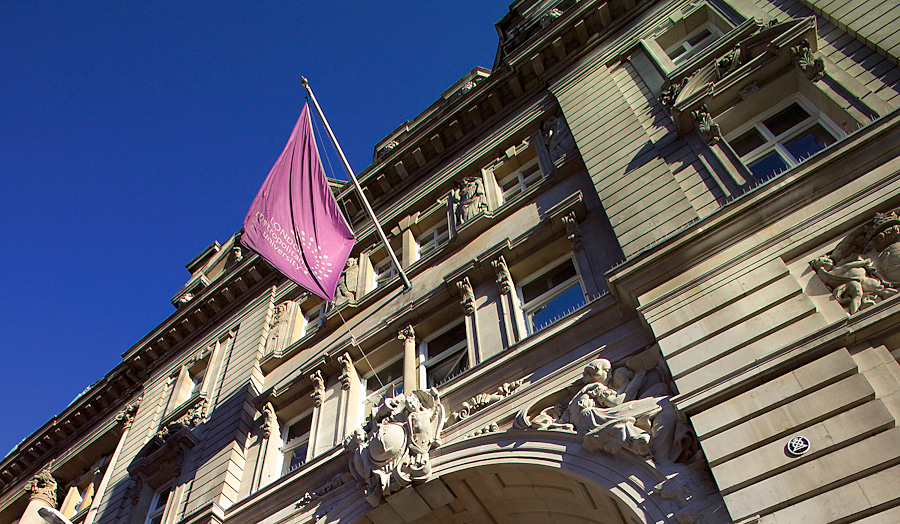