Dr Andrew Moran, an expert on American politics, took part in a discussion for the news agency along with 40 students from LGIR.

The visit was part of CNN’s coverage of the UK's reaction to the election result, which saw the channel interview City of London workers, politicians, and students from London Met.

As a Faculty we enjoy an excellent reputation around the world, and the Faculty’s BA International Relations and Politics course recently received a satisfaction rating of 100% in the National Student Survey – one of the best scores in the country.

CNN’s decision to visit LGIR is testament to this global reputation.

“I am delighted CNN came to film with us, it says a great deal about our students and the Faculty as a whole,” said Dr Moran. “I was thrilled with the students’ intelligent and well-considered responses. They really showed their expertise and understanding of the issues.”

For Dr Moran, President Obama’s re-election is on the whole a positive result for America, but comes with a warning.

“This could lead to four years of political gridlock in Washington”, he said. “Obama has won the presidency, but the Republicans control the House of Representatives, which means he will continue to face resistance.

“Crucially though, the economy is beginning to turn around, which means Obama will be able to tell Republicans that they need to stick with his agenda, especially now the public have backed him again. I can see this leading to a compromise of sorts.” 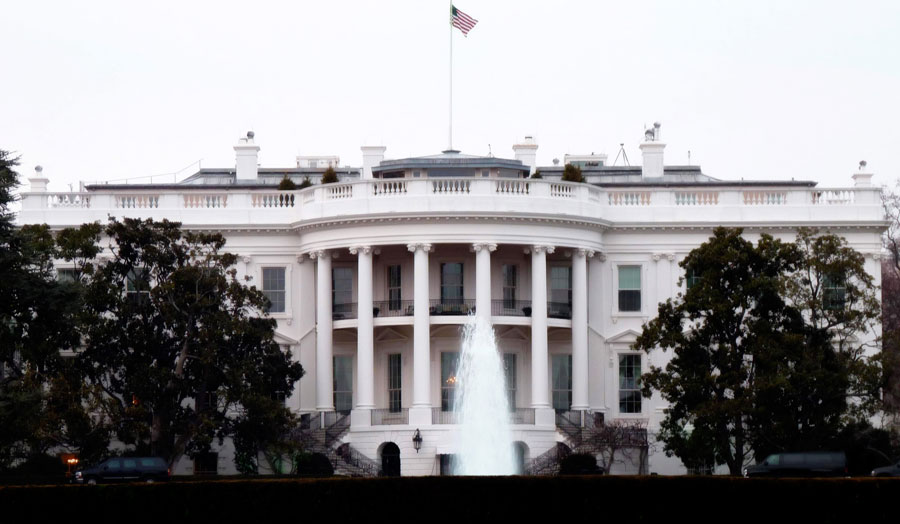