Springtime for Henry (and Barbara) News from the School of Art, Architecture and Design

The musical performance, opening tonight, is centred around the lives of British sculptors Henry Moore and Barbara Hepworth.

While Sir Henry Moore was galavanting around the globe, showing off his exciting, new and modern British sculpture to critics and public, with praise all round… Barbara Hepworth languishes in his long shadow, knowing she went to college with him.

“With her hilarious but affectionate deflation of performative pomposity, Brimfield has done for the history of performance art[...] what the comedian Billy Dainty did for classical ballet." - David Briers, Art Monthly 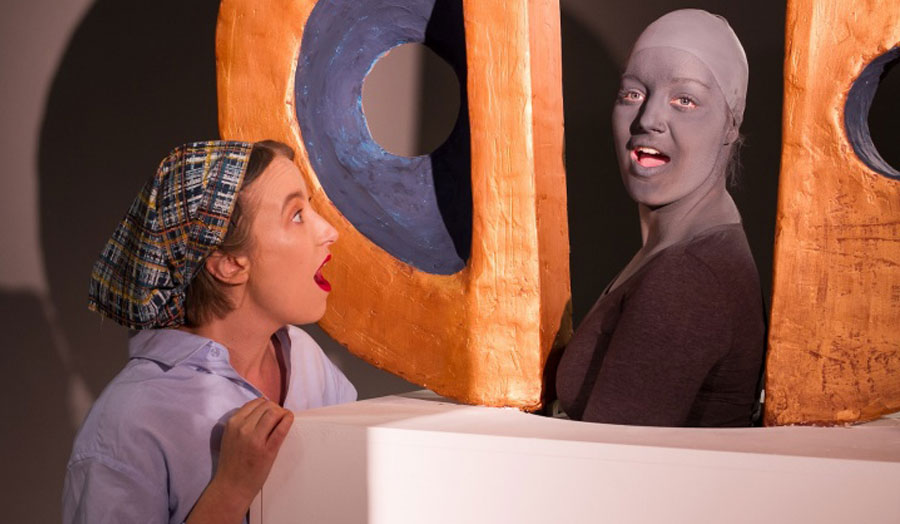