Speakers Corner: Imogen Belfield News from the School of Art, Architecture and Design

Since breaking into the world of fashion and jewellery in 2010, Belfield's covetable pieces have won the attention of a plethora of celebrities, including Georgia May Jagger, Uma Thurman, Nicole Scherzinger and Rita Ora.

Most recently Belfield’s jewellery was specially chosen for Cameron Diaz to wear in the latest Ridley Scott movie ‘The Counsellor’.

As a jewellery graduate from the Sir John Cass School of Art, London, Belfield won New Designer of the Year One Year On in 2010, Bright Young Gem 2011 at International Jewellery London, as selected by Hilary Alexander and Vivienne Becker, and in 2012 went onto win the Kick Start and Style Sight Trend award.

In September 2012 she was announced by Professional Jeweller as a NEXGEM and in the list of Hot 100 jewellers in the UK and Internationally.

Most notably, Belfield was selected to be part of the British Fashion Council’s Rock Vault at London Fashion Week, curated by Stephen Webster.

Imogen will describe the ‘rocky road’ to success as an alumna of The Cass. 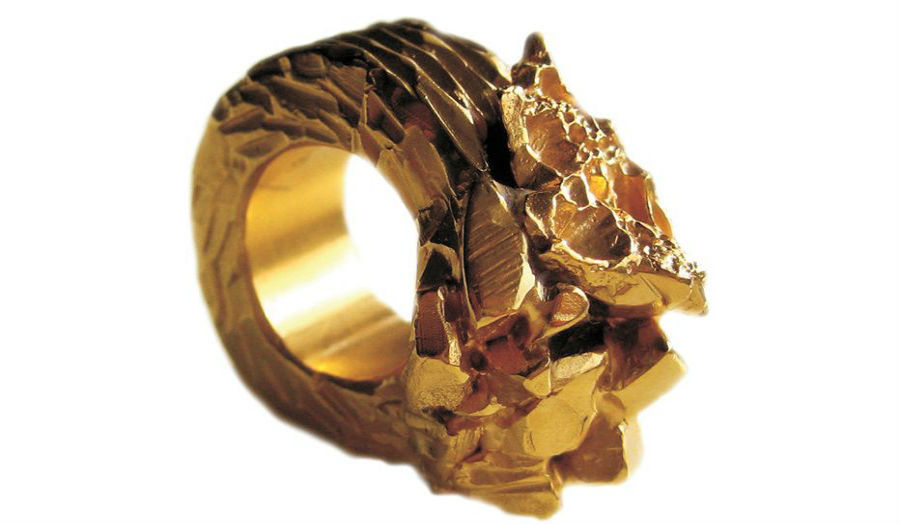