Destiny Ekaragha, a Film and Broadcast Production BA graduate, has directed episode one of the BBC’s Soon Gone series.

The Soon Gone: A Windrush Chronicle series brings together some of the finest British actors, writers and directors, each with a personal connection to the Windrush story, to tell the story of the Afro-Caribbean community in modern-day Britain through a series of 15-minute monologues.

Set in the front room of an Afro-Caribbean home, the series explores the highs and lows of one family from the 1940s to the present day through their hopes and desires, challenges and shattered dreams. Curated by Kwame Kwei-Armah (Artistic Director, Young Vic theatre), the series of eight monologues is led by four female directors and has been developed by eight leading British writers.

Destiny directed episode one, titled Eunice 1949, which focuses on Eunice Daley, a young woman who arrives to discover that in the UK to find that the reality of life in the UK is different to her preconceptions.

Since graduating from London Met, Destiny has gone on to become an acclaimed film writer and director. To date, she is the third black British woman to have directed a feature-length film which has received theatrical distribution in the UK.

The full first episode of Soon Gone is available on iPlayer until the end of March 2019. 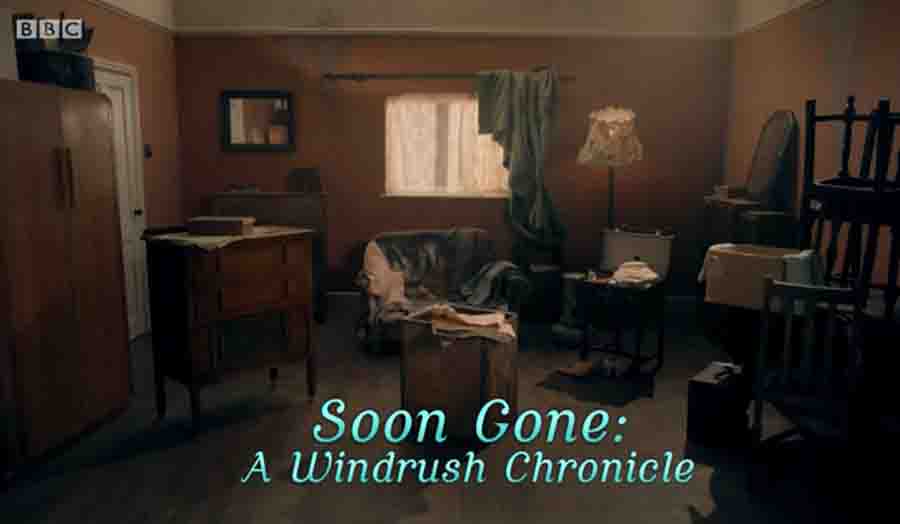