Lexi Bradburn graduated from London Metropolitan University's BA Performing Arts course in 2003, and is now an established choreographer/dramaturge, performer and teacher working across the UK.

Impassioned by tap and rhythm, she currently is working with Oxford based tap dance company Sole Rebel Tap. An associate company of Swindon Dance, Sole Rebel Tap have been developing contemporary tap performances for three years, with the support of the Arts Council England.

As a tap dancer Lexi has also performed with Bruckfeet Productions; in collaboration with The Cash Cows at Late@Tate sessions; for ‘Turned on Tap’ at the Southbank Centre; and for the London 2012 Opening Ceremony. She also teaches seven adult classes in rhythm tap across three venues every week, from beginners to advanced.

Following the completion of a six month intensive course in Lecoq theatre practice in 2013 at the London International School of Performing Arts, and in pursuit of marrying her dance and choreographic practice with an intent to find new ways to express character, story, narrative, voice, Lexi has just completed a run of ‘Shed’ for the Vaults Festival at the Old Vic Tunnels.

This co-devised two-woman physical story-telling show was very well received: "Shed is a quirky, funny and poignant piece of performance and with its simplicity, it speaks volumes about the cast and the story.

She is now working on a collaboration with Lecoq-based company Le Mot Juste on a physical theatre interpretation of Oliver Sacks’ text ‘Witty Ticcy Ray’.

She was also selected to be part of the Step Change programme 2012-13; a professional development programme run by the National Theatre/Royal Opera House, aimed at people who show great potential in the early-mid stages of their careers in performing arts leadership, but feel the need for a change in direction or responsibility. This led to her working as an independent support producer for for a number of artists for the duration their Edinburgh performance runs at Summerhall.

Whilst at the festival she also worked with the Total Theatre Awards team, to watch and assess many cabaret, circus, performance art and independent theatre productions across the festival.

Lexi’s future aims are to lead professional tap workshops the world over and to continue to promote her own brand of theatre across the UK. 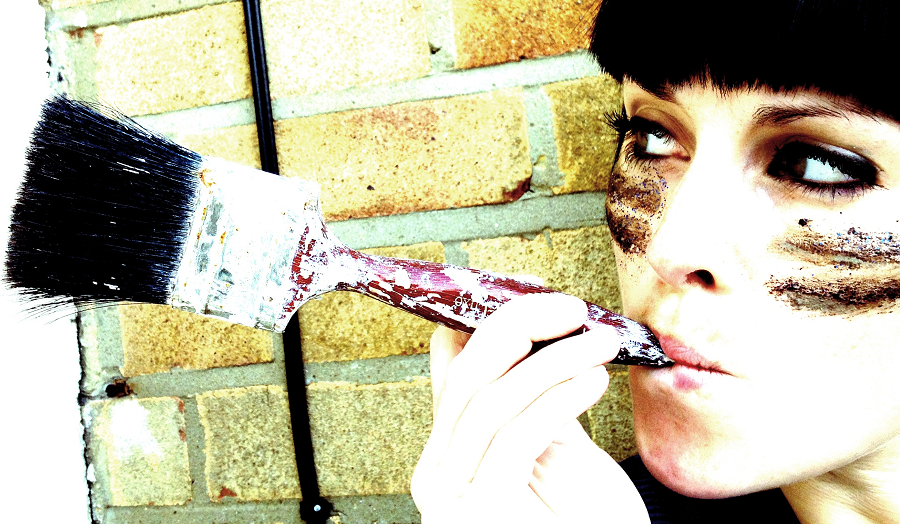