Dr Svetlana Stephenson has been named Sociologist of the Month by a prestigious peer-reviewed academic journal.

A Reader in Sociology at London Metropolitan University has been named as Sociologist of the Month by Current Sociology, one of the world’s leading peer-reviewed journals for the social sciences.

Dr Svetlana Stephenson, who teaches in the School of Social Sciences, was awarded the accolade after her recent paper, It takes two to tango: The state and organized crime in Russia, became a hit on social media. Current Sociology, which is published by the International Sociological Association, has been expanding its presence on social media by featuring authors whose papers have been particularly popular and have had significant impact.

Dr Stephenson said: "Current Sociology is a prestigious journal, and I am delighted that they have accepted my work for publication and invited me to be their Sociologist of the Month.

"To have your work acknowledged and recognised in this way by your peers is a great honour."

Dr Stephenson’s study analyses the evolution of the state–organised crime relationship in Russia during the post-Soviet transition. During her research, Dr Stephenson interviewed gang members and representatives of law enforcement agencies involved in organised crime in Tatarstan, a constituent republic of the Russian Federation

Her paper argues that instead of a pattern of elimination or subjugation of Russian organised crime by the state, we see a relationship in which both sides support each other and which preserves the existing social order.

To celebrate Dr Stephenson being named Sociologist of the Month, It takes two to tango: The state and organized crime in Russia, will remain free to access by anyone for the remainder of February 2018.

In 2016, Dr Stephenson’s book, Gangs of Russia: From the Streets to the Corridors of Power, was selected as the Times Higher Education’s Book of the Week. 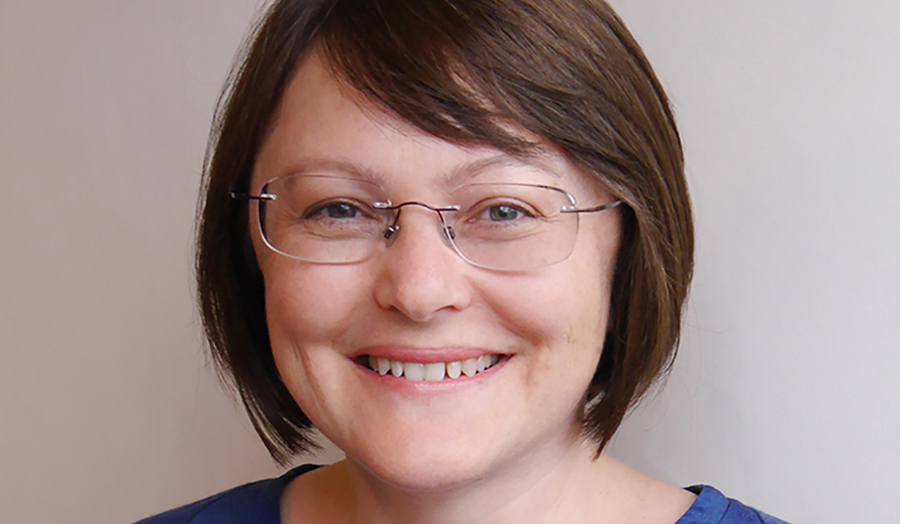