A social work student from London Metropolitan University has been shortlisted for a prestigious award in recognition of their outstanding achievements.

The awards are organised by The Social Work Awards charity, which aims to improve public awareness and understanding of social work by showing the positive impact of social workers in the wide range of roles they undertake.

Dr Denise Turner, senior lecturer for Social Work, nominated Eric for the award. She said: “I nominated Eric because, since starting his master's programme, he has engaged tirelessly with every opportunity offered to him.  He was an outstanding Student Representative in 2018/19 and is currently a Success Coach.

“He has made a valuable contribution to my internationally recognised research and played a leading role in the development of my new app for Social Work education. At a time when Digital Capabilities in Social Work are under intense scrutiny through a national project led by the British Association of Social Workers, Eric’s innovation, energy and creativity have set the bar for digital social work. As I said in my nomination Eric is a true leader - where he goes people follow.” 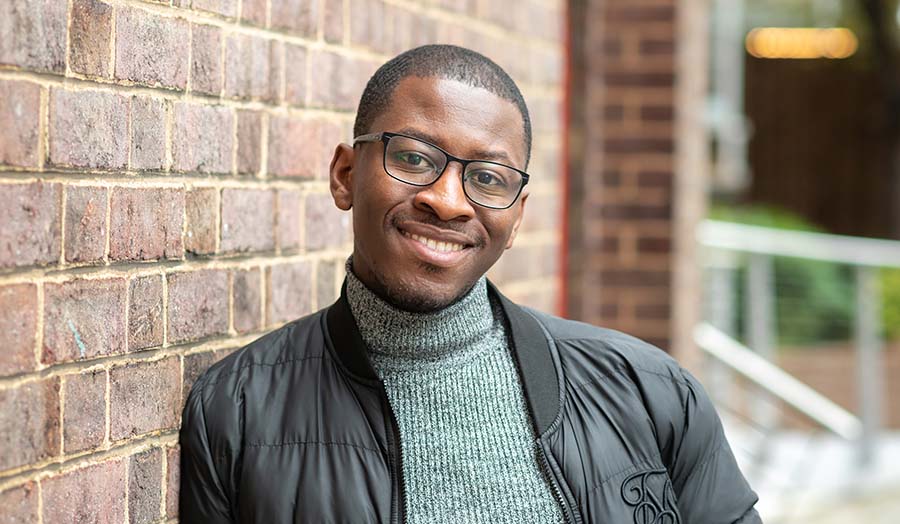