Smiles all around as graduates celebrate their achievements News

Students celebrate their success at London Met by formally graduating in front of friends and family at the Barbican.

There were scenes of jubilation at London’s iconic Barbican Centre this week as thousands of London Met graduates crossed the stage to formally receive their degrees.

Held across two days, on Monday 31 July and Tuesday 1 August, the ceremonies gave students and their loved ones the chance to celebrate their achievements and mark the end of a successful chapter of their lives.

Professor John Raftery, Vice Chancellor of London Met, said: “Graduation marks an important milestone in our students’ lives, and I'd like to congratulate all of our graduates on their achievement, and thank their families and friends for supporting them along the way.

“London Met recently received its record graduate employment score, with 95% of our graduates in work or further study six months after leaving the University. I have no doubt that those graduating today will go on to make a positive difference in London and beyond, and help meet the needs of our time.”

A number of honorary degrees were awarded this year to figures who have made a positive difference to the world.

Bharat Mehta CBE, the Chief Executive of Trust for London - an independent charitable foundation which aims to tackle poverty and inequality the capital – was recognised, as was Dr Mike Short CBE, former Vice President at Telefonica Europe, who has pushed the boundaries of mobile communication technologies during his impressive career.

Clive Jones CBE, a former Chair of the Board of Governors at London Met, was also honoured for the huge difference he has made to people’s lives as Chair of Trustees for the Disasters Emergency Committee following a highly successful career in broadcasting.

Congratulations to all our graduates celebrating this week!

London Met exists to transform lives through excellent education. With graduate employment at an all-time high and a multi-million pound investment project underway, there’s never been a more exciting time to join us. You could even start this September.

Find out more at londonmet.ac.uk/clearing 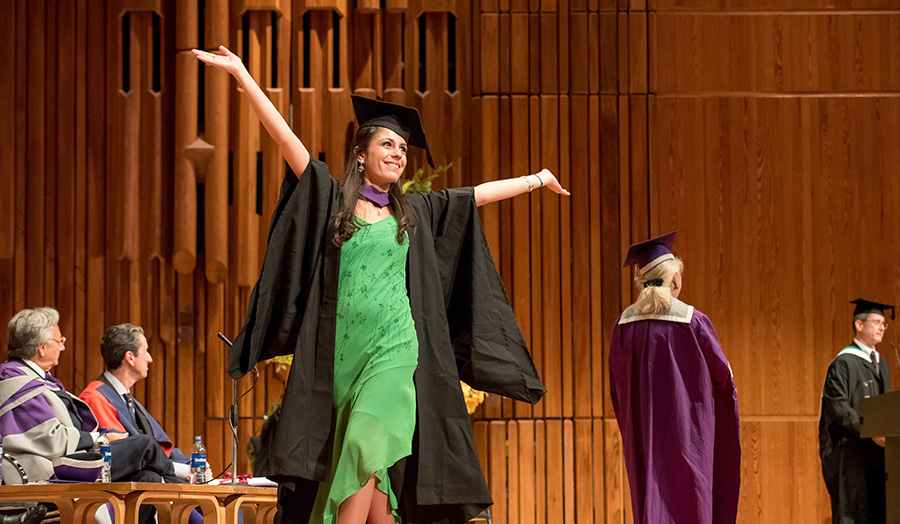